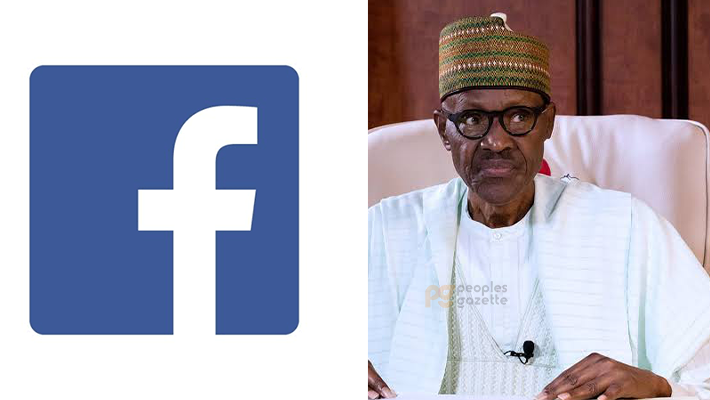 Buhari, who served in the army, stated on Tuesday that many people misbehaving today were too young to remember the deaths and destruction from the civil war.

He reiterated that over two million people especially from Igbo extraction were killed during the civil war in Nigeria between 1967 and 1970.

The social media giants also went on to state that they removed a post from President Buhari’s Facebook page for violating our Community Standards against inciting violence, reiterating commitment to remove any content, from individuals or organisations that violates Facebook policies.

Recall that Twitter also deleted Buhari’s tweet where he issued a threat to deal with “misbehaving” elements in “the language they understand”, while making reference to Nigeria’s civil war.

While defending its action, the tech company said the President’s tweet violated its rules. 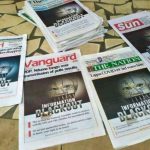 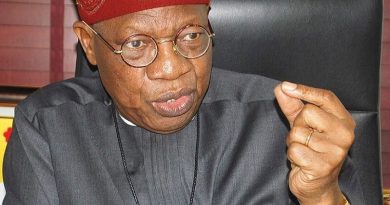 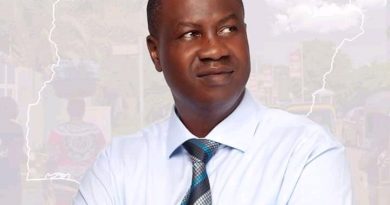 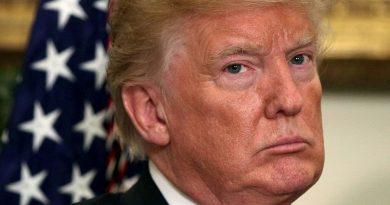