The Federal Government has reportedly asked the International Criminal Police Organisation (INTERPOL) for assistance in arresting more than 3,400 inmates who escaped from custody in Nigeria.

According to PUNCH, the Nigerian Correctional Service (NCS) enlisted the support of INTERPOL to be on the lookout for the inmates after recent jailbreaks.

An NCS official was quoted as saying that in addition to the prisoners who escaped in Imo state, a total of 3,471 “dangerous” inmates are currently on the run.

Gunmen had attacked the federal prison in Imo during which they were said to have freed over 1,800 inmates.

The jailbreak was the latest among others that have happened across the country in recent times.

The NCS is said to be compiling data of all inmates to also forward to various security organisations as part of efforts to re-arrest the prisoners.

The Nigerian Immigration Service (NIS) is also on the alert for the escaped inmates.

“Suffice it to say that the bulk of those who fled Owerri correctional centre are hardened criminals,” the source added.

Francis Enobore, NCS spokesperson, confirmed that the list of the prisoners will be forwarded to both the INTERPOL and the NIS.

“Like the ones we are processing now, we want everything to be comprehensive so that we send them at the same time,” he reportedly said.

“We also realise that waiting for the list to be comprehensive before sending may also slow down the manhunt, so these batches that are coming up would be sent for local searches at motor parks and other places, but everything would be uploaded to the (INTERPOL) platform.” 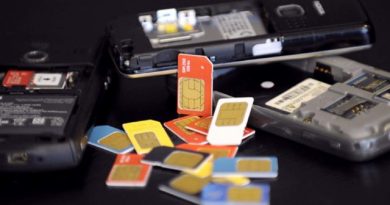 FG Orders Fresh Registration For Telcos Subscribers, Directs MTN, Airtel, Others to Block Anyone Who Fails To Provide NIN Within 2 Weeks 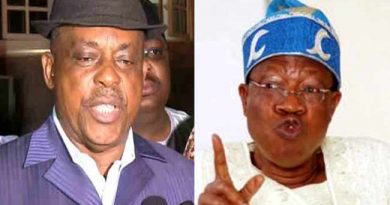 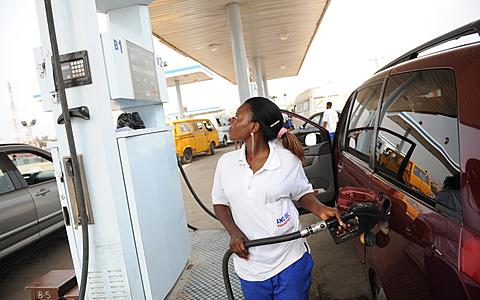