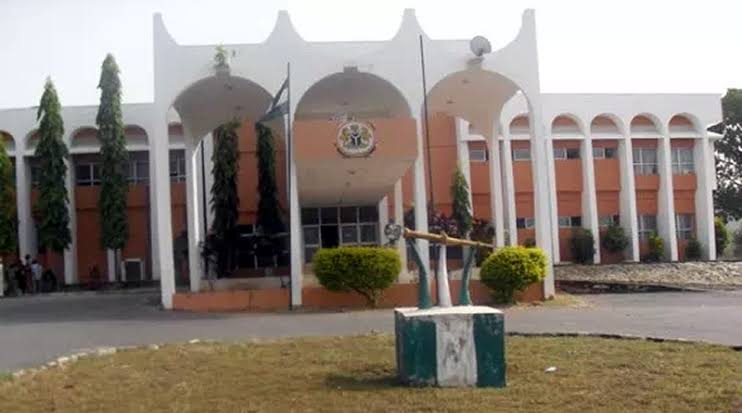 The Katsina state House of Assembly has begun the process of converting all Television viewing centres across the state’s 34 Local Government Areas into state Islamic Schools.

The assembly commenced the process on Tuesday following a joint motion presented by a member representing Jibia constituency, Mustapha Yusuf-Jibia.

At the plenary, presided over by the Speaker, Tasi’u Maigari, the lawmaker said that the call became necessary because the schools were more important than the viewing centres.

He explained that Islamic education had suffered many setbacks in most of the areas, especially the rural areas, hence the need for prompt action to address the setbacks.

Mr Yusuf-Jibia added that if his prayer succeeded, the conversion would also assist in reducing the spate of insecurity in the state.

He cited an instance, during a dialogue with some bandits where they complained of lack of schools for their children, saying that the conversion would give them the opportunity to enroll them.

“If my prayer scales through, it will also help in reducing the number of Almajiri children roaming the streets in the name of begging.

“Some of these viewing centres were abandoned and had become refuse dumps, criminal hideouts and a place where redundant youths hang around,” Mr Yusuf-Jibia said.

According to him, “if the centres were converted, the government will recruit teachers to teach in the schools, hence providing employment for the people.”

“Not only the government, but also the wealthy individuals and philanthropists in the areas can employ them,” he said.

He added that the centres were established across the state primarily with the aim of enlightening the public on activities of the state government.

After deliberations by the lawmakers, the house ordered its joint committees on religious affairs and that of social development, to study the appropriateness of the conversion.

The House also ordered the committees to assess the number of those centres and also the non-functional Islamic across the state and report back within three months. (NAN) 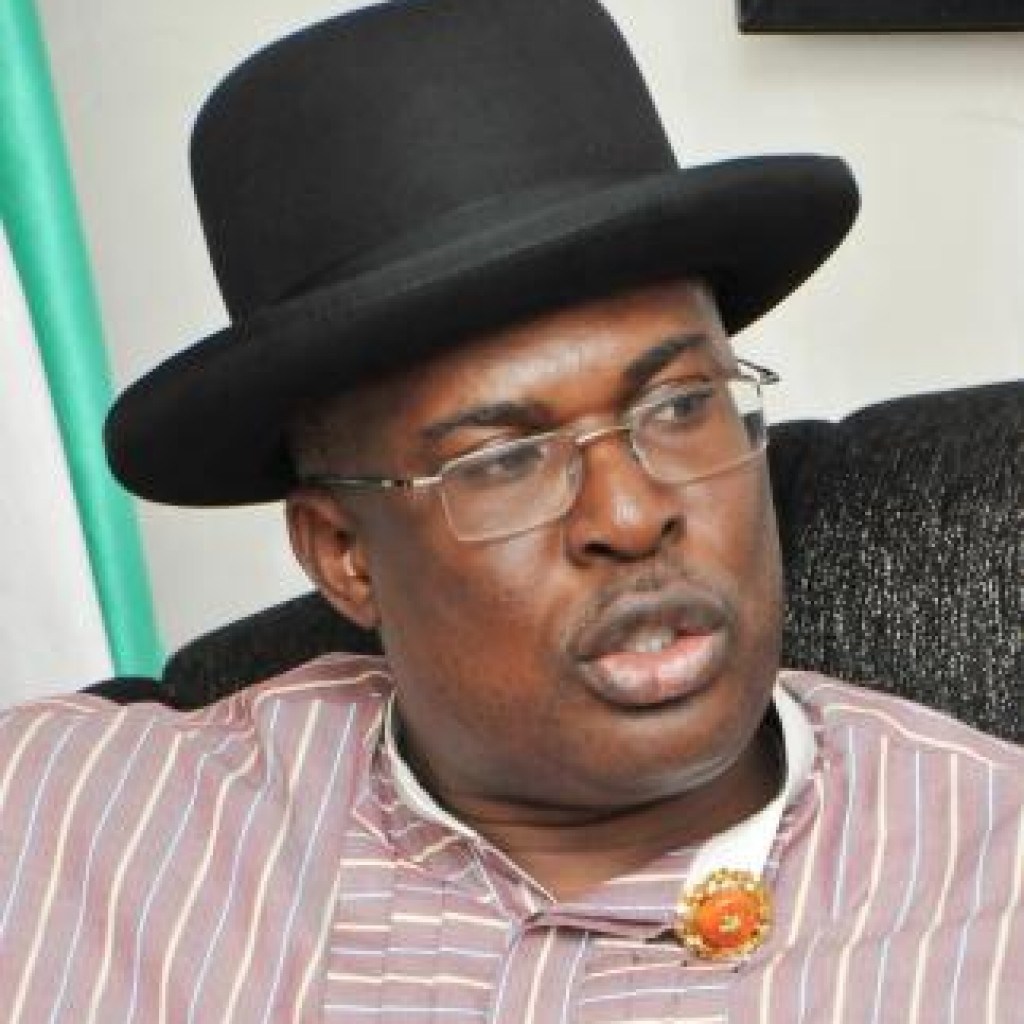