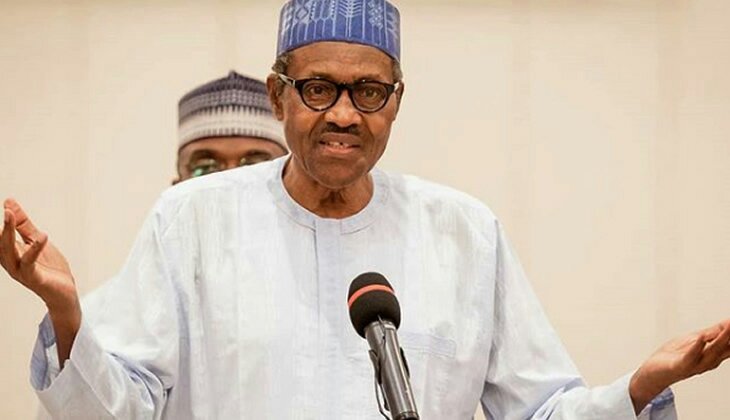 President Muhammadu Buhari has described the attack on the police command headquarters and correctional facility in Owerri, Imo state capital, as an act of terrorism.

Garba Shehu, senior special assistant to the president on media and publicity, said Buhari has directed security agencies to go after the perpetrators.

DailyBells had reported that several inmates were freed during the attack by gunmen in the early hours of Monday.

The police command in Owerri was also attacked with some vehicles razed in the incident.

Buhari asked security and intelligence agencies to clampdown on terrorists in the state, adding that the freed inmates should be rearrested.

“The President directed security and intelligence agencies in the state and the geo-political zone to fully mobilize and go after the terrorists, apprehend them and get them punished under the full weight of the law,” the statement reads.

“He also called for the best efforts to be made to rearrest fleeing prison detainees, many of whom are believed to be deadly criminals.

“President Buhari then appealed to members of the public to assist the law enforcement agencies with any relevant information that could lead to the apprehension of these criminals who perpetrated this despicable act.

“He also urged members of the public to be vigilant as all of us have a stake in preserving our way of life from disruption by terrorists and anarchists while the Federal Government will use every available tool at its disposal to confront and terminate this bare-faced anarchy.”

Meanwhile, Mohammed Adamu, the Inspector-General of Police, has said members of the proscribed Indigenous People of Biafra (IPOB) are behind the attack. 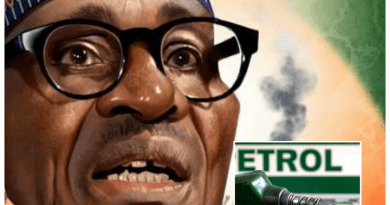 Petrol Hike: ‘This is Next Level Hardship’, Nigerians Slam Buhari 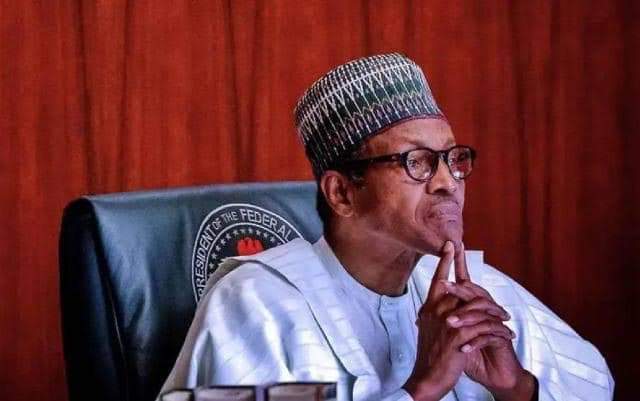 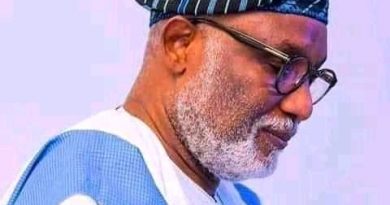