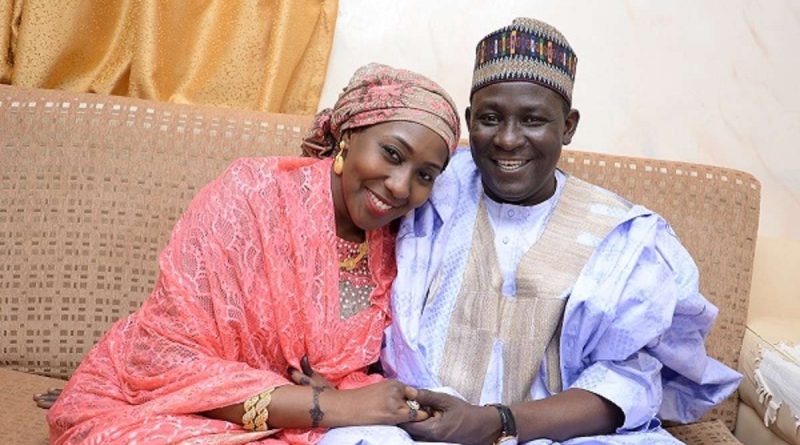 A former son-in-law of President Muhammadu Buhari, Gimba Yau Kumo, says he was never invited by the Independent Corrupt Practices and Other Related Offences Commission (ICPC) before he was declared wanted.

In a letter to Bolaji Owasanoye, ICPC chairman, Kumo accused the commission of witch-hunt, arguing that the fraud allegations against him had been investigated by other agencies.

But in the letter dated May 18, a copy of which was seen by TheCable, Patrick Etim, Kumo’s lawyer, said his client has nothing to hide about the issue as he had been questioned about it by the Department of State Services (DSS) and the Economic Financial Crimes Commission (EFCC).

He also said the ICPC violated its own act by declaring him wanted without prior invitation.

“Since he left the Federal Mortgage Bank of Nigeria (FMBN) his private office and home addresses are well known to the public as both the DSS and the EFCC have also effected service/invitation to him personally which he honoured without any hesitation on the same issues as he does not have anything to hide.

“Suffice it to be noted that the same allegations were dully investigated by the DSS and the EFCC and reports have been sent to the President. All the documents ranging from the invitation letters and our client’s reply with the documentary proofs will be found if demanded.

“Sir, it is instructive to ask why the witch-hunt? Why the hurry to declare our client wanted? Why the publication without properly inviting our client in accordance with the law? What actually is the aim behind these investigations having been investigated by the DSS and EFCC on the same subject matter?”

Kumo asked the ICPC to follow due process, adding that he is ready to honour any invitation extended to him. 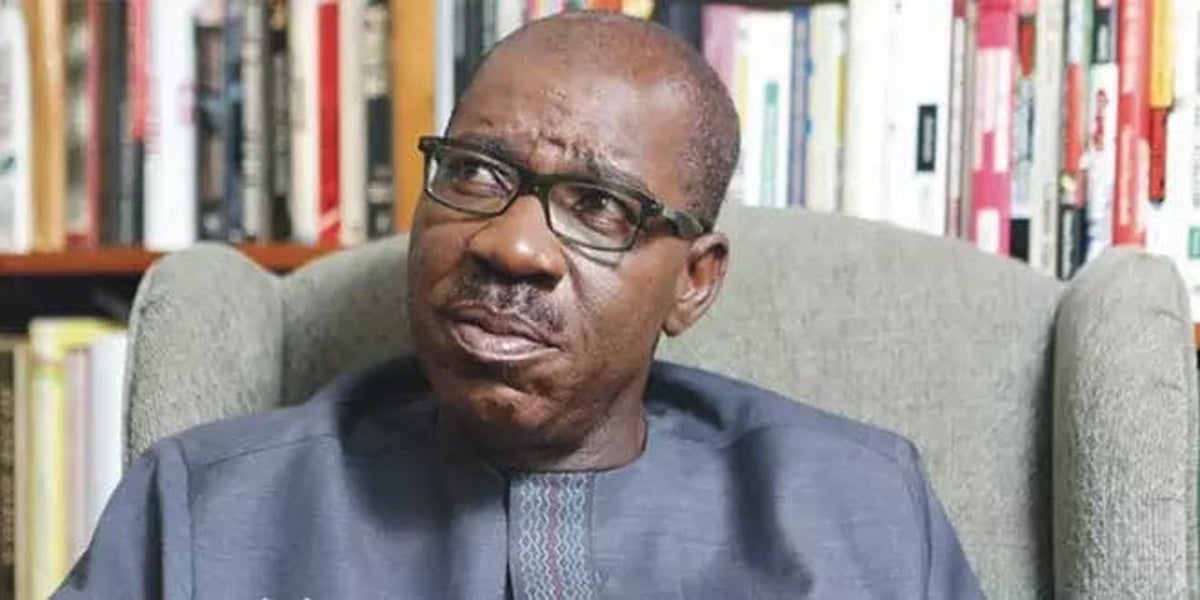 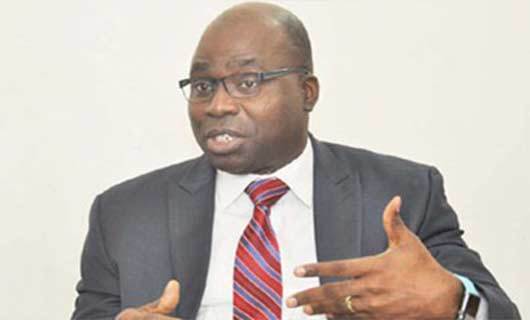