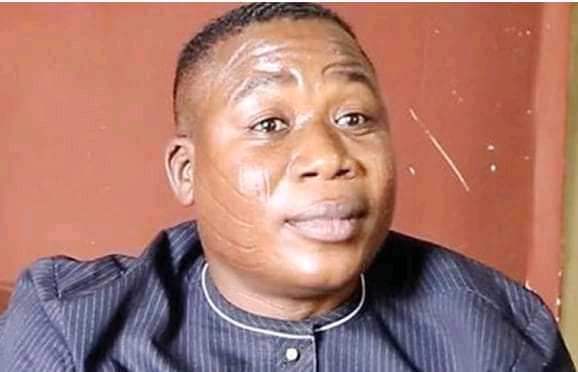 Facts have emerged on how a travel agent was used to lure Yoruba nation activist, Sunday Adeyemo, aka Sunday Igboho; and his wife, Ropo, into the net of the International Criminal Police Organisation at the Cadjèhoun Airport in Cotonou, Benin Republic.

The source said, “He (Igboho) was arrested in Cotonou on Monday night while he tried to travel. He was already at the airport with a passport. The immigration officers suspected the passport and so they stopped him. In the process, they discovered he was the one. He was able to escape in the course of discussion and we were grateful to God for that.

“But the travel agent called back saying the matter had been resolved. But on going back, he was arrested. He was trying to travel to Germany when he was apprehended.”

Also, another security source present in Cotonou told The PUNCH that Nigeria’s Ambassador to the Benin Republic, Lt. Gen. Tukur Buratai (retd.), was instrumental in the arrest of Igboho and his wife.

The source confided in The PUNCH that the former Chief of Army Staff wrote the government of the small West African country and insisted on the arrest and extradition of Igboho.

The top security source in Benin Republic, who spoke to our correspondent, said that Buratai through the Nigerian Embassy in the small West African country, sent a secret letter to the Benin government to be on the lookout for Igboho.

The source said, “Interpol at the airport came and arrested him saying he was wanted in Nigeria. He was together with his wife.”

The source said after Igboho was eventually arrested, “A lot of people made effort to resolve the matter but we discovered that the Nigerian Ambassador to Benin Republic (Tukur Buratai) was already aware and he said that he (Igboho) must be extradited.”

The source added said Igboho and his wife had been detained in “Benin Republic Criminal Police cell”, adding that “Buratai should have gone to the police station because he was the one that told them to arrest him.”

The Nigerian secret police had raided Igboho’s Ibadan residence in the Soka area on July 1, 2021, arrested about 12 of his aides and killed two of them in a gun duel. Igboho was accused of stockpiling arms to destabilise Nigeria but he has denied the allegation. 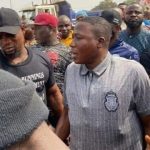 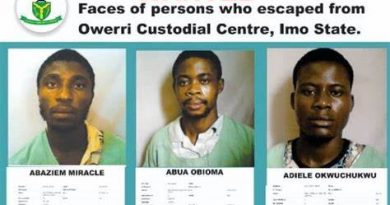 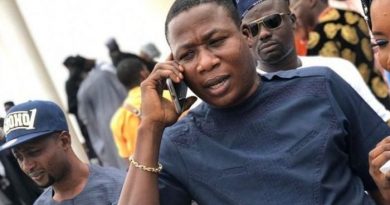 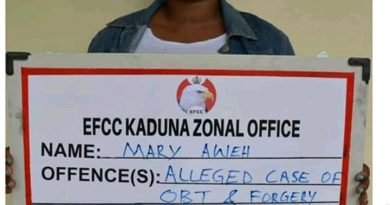