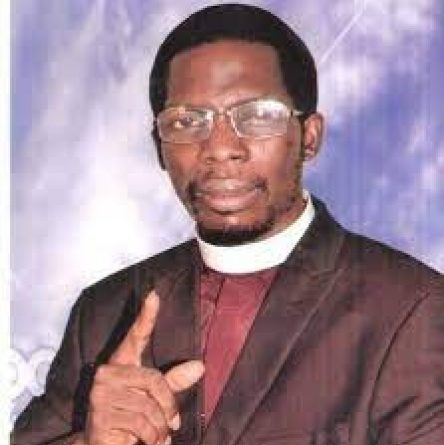 Founder, Christ Apostolic Miracle Ministry, Apostle Paul Okikijesu has said that God is about to reject the government of President Muhammadu Buhari.

According to the cleric, God said that if the president refuses to change, He will reject his government just like He rejected the government of biblical character, King Saul.

“Thus says the Lord: If the President refuses to quickly make amendments during this period, I will change hands concerning his government, says the Lord God of hosts,” he said.

Speaking further, Apostle Okikijesu said that the actions of the Presidents of Nigeria, Ivory Coast, and Ghana do not please God.

He stated; “Thus says the Lord: If these leaders refuse to take steps of rectification, My judgment will come upon them mightily.

“They will not be able to continue their tenure because their position will be given to their neighbors that are better than them.

That is, the people who will occupy their posts are beside them; the positions will be taken away from them, says the Lord God of hosts, unless they repent and amend their ways.

If they refuse to take all these steps, then, they will be removed from office, and their positions will be given to their neighbors who are better than them.

“They will lose their positions, and the judgment of I the Lord will come upon them. They will witness a severe hand of judgment; because what I the Lord had spoken concerning their souls will happen, so they should believe that there is no powerful being that has power over his/her own soul.

“Thus says the Lord: I the Lord is the owner of the souls of these Presidents, and I the Lord can ask for their souls anytime that I like; with no one who can obstruct or delay me.

“Thus says the Lord of hosts: It is not Apostle Paul Okikijesu who owns the souls of these Presidents, but it is I the Lord God of hosts who is God of Abraham, the God of Isaac and the God of Israel.

I, the God of their forefathers is the One who owns their souls. I the Lord can ask for their souls anytime that I like, and their posts will be given to their neighbors who are better than them” 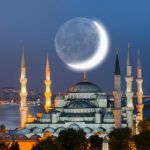 Virtues of Lunar Month of Dhul-Hijjah By Prof. Sulaiman osho 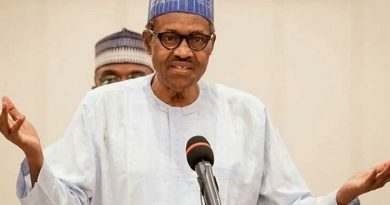 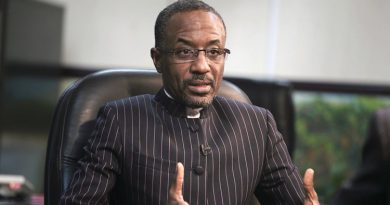 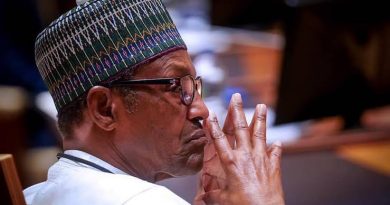