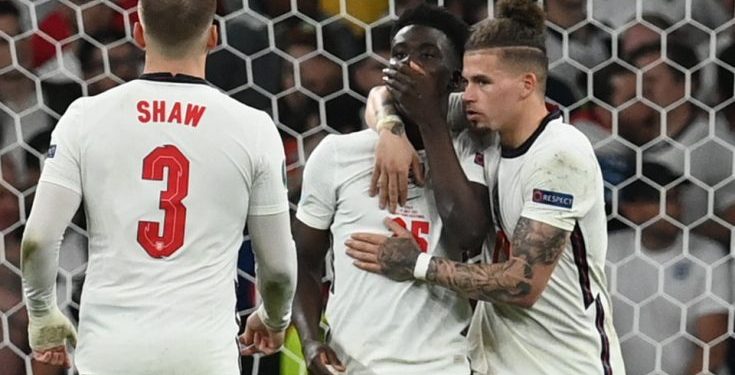 Saka, Marcus Rashford and Jadon Sancho who came on as substitutes lost their spot-kick when the final was decided by penalties on Sunday evening with Italy winning by 3-2 to be crowned the champions.

While some of the English fans in their various tweets and post used nigg*, monkeys, slaves and other derogatory names to describe the players, others called on Saka (born to Nigerian parents) who took the last kick to “Go back to Nigeria.” 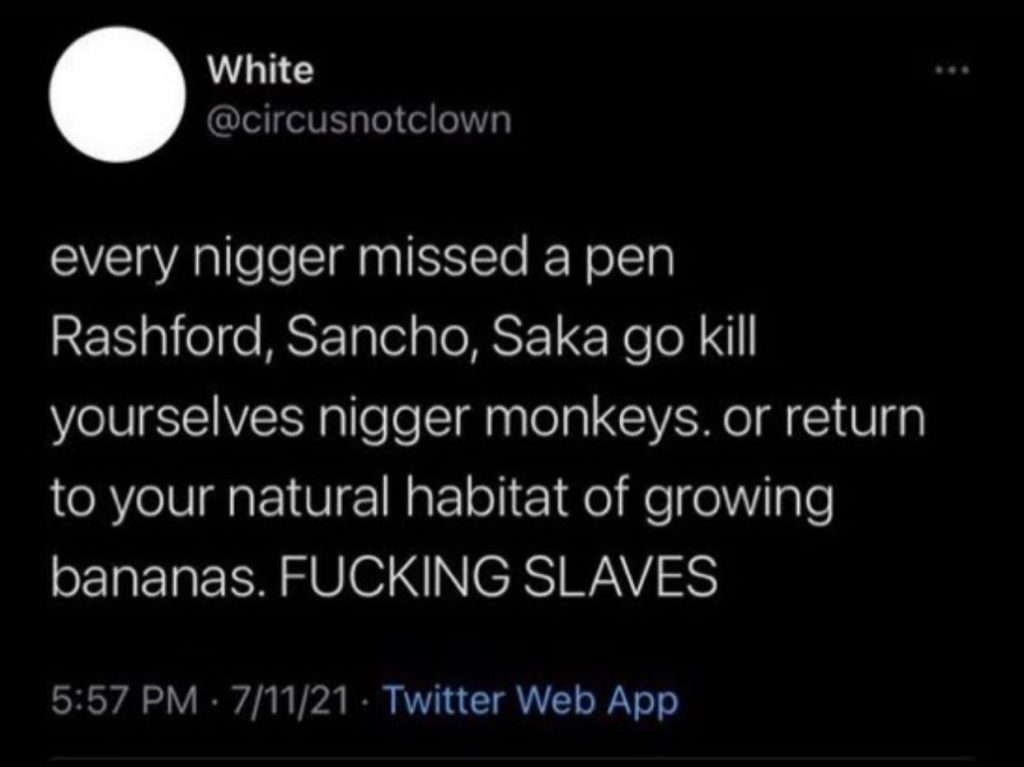 Reacting, the Prime Minister of the United Kingdom, Boris Johnson, condemned the racist abuse aimed at the players. 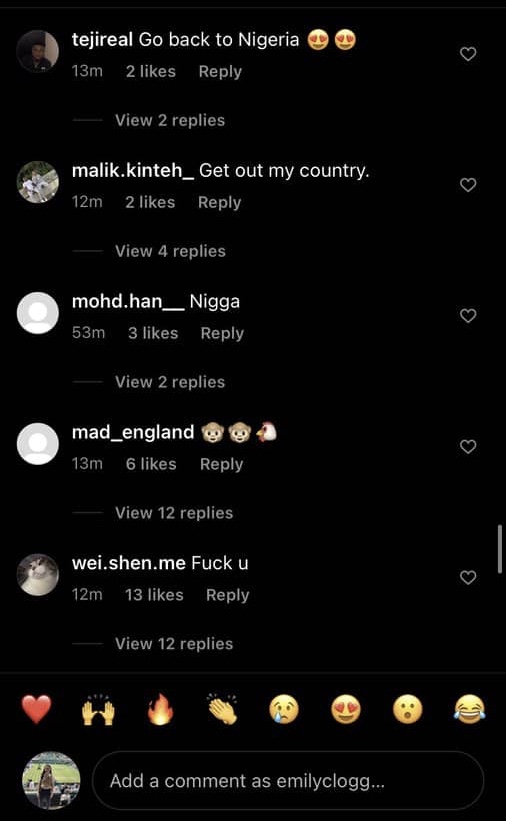 He tweeted, “This England team deserve to be lauded as heroes, not racially abused on social media. 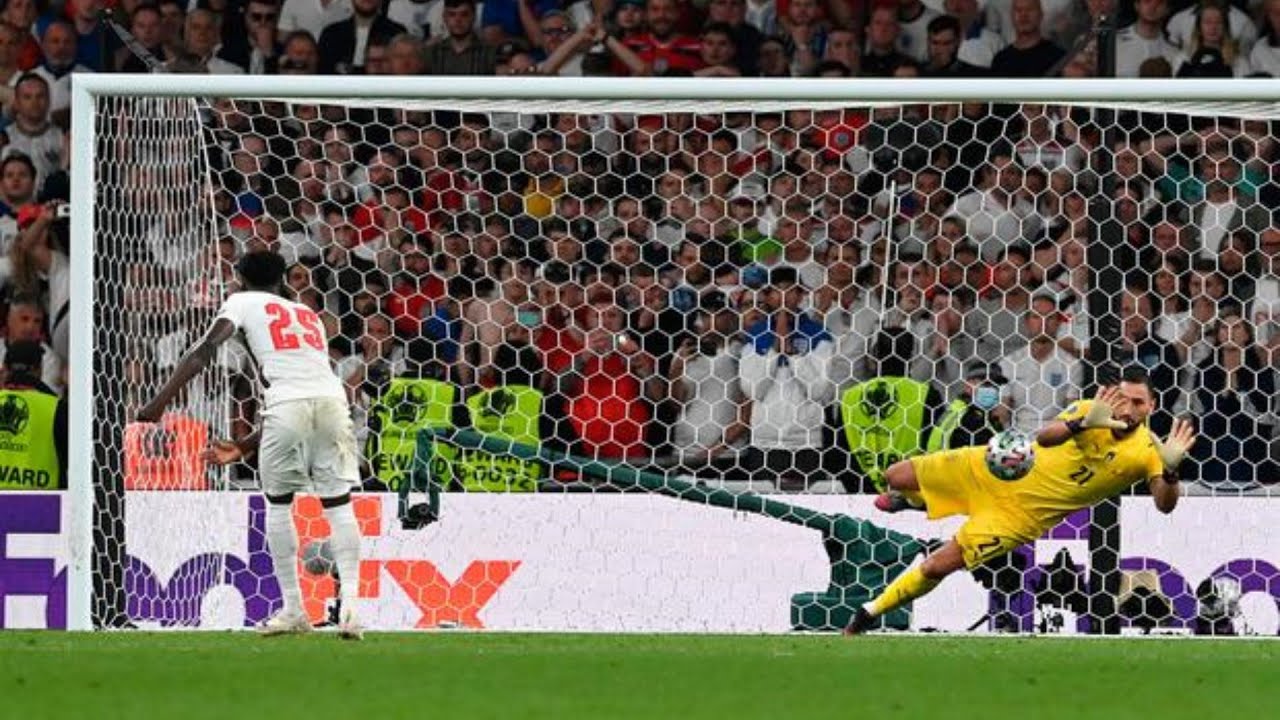 The English FA in its reaction to the racial abuse aimed at the players stated that it was “appalled.”

The FA added, “We could not be clearer that anyone behind such disgusting behaviour is not welcome in following the team.

“We will do all we can to support the players affected while urging the toughest punishments possible for anyone responsible.

“We will continue to do everything we can to stamp discrimination out of the game, but we implore government to act quickly and bring in the appropriate legislation so this abuse has real life consequences.

“Social media companies need to step up and take accountability and action to ban abusers from their platforms, gather evidence that can lead to prosecution and support making their platforms free from this type of abhorrent abuse. 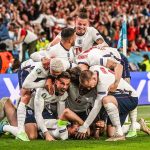 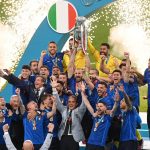 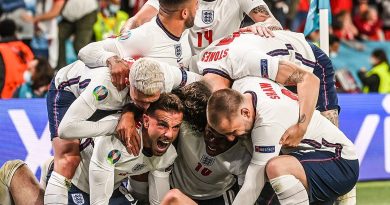