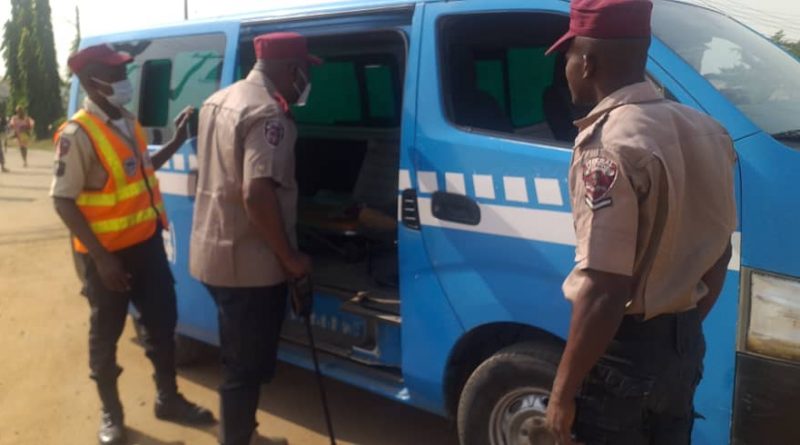 The Federal Road Safety Corps (FRSC) in Lagos State has advised the motoring public on the need to adhere strictly to speed limits of the various categories of vehicles plying the Lagos-Ibadan Expressway.

The Sector Commander, FRSC Lagos, Olusegun Ogungbemide made this known after he personally monitored movement along the Lagos-Ibadan Expressway up to Tollgate Ibadan.

Ogungbemide noted that the effort earlier made by the Corps by pleading with the contractors handling the rehabilitation project to remove all the barricade, and the eventual removal of such has resulted in the free flow of traffic along the corridor.

He therefore admonished all motorists travelling along the corridor to reduce their speed so as to avoid crashes that can lead to high fatality or death.

He also encouraged all motorists to avoid overloading, use of phone while driving and remember to observe all COVID-19 guidelines.

While assuring motorists of adequate deployment of FRSC Personnel along the corridor, the Sector Commander wishes all travellers safe trip to their various destinations. 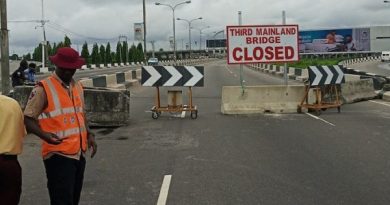 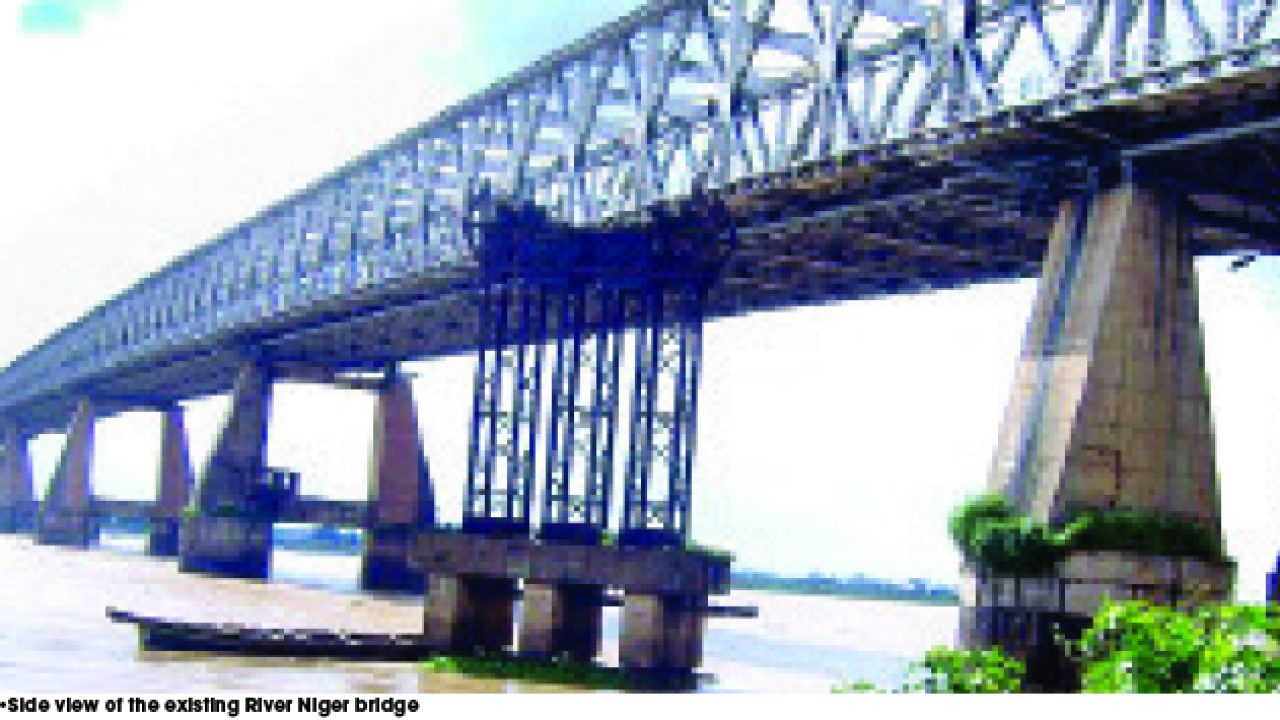