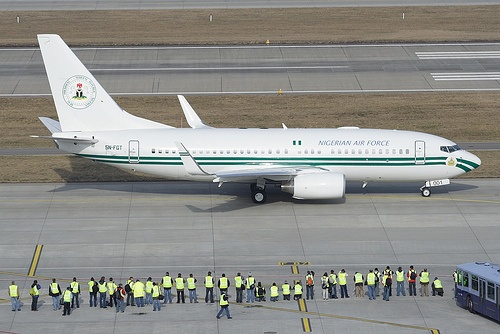 The Federal Government has put up for sale a jet in the presidential fleet, Hawker 4000 aircraft with registration number, 5N-FGX/: RC 066.

The business-size jet which entered into service in December 2011, has capacity for nine passengers and three crew members.

The FG in a published advert on Wednesday disclosed that the aircraft with a range of 3,190-nautical mile had flown for 1,768 hours.

It said the aircraft could be inspected at the Presidential Air Fleet’s hangar located at the Nnamdi Azikiwe International Airport, Abuja.

Interested buyers were requested to submit their closed bid to the Chairman, Committee for Sale of Aircraft, Office of the National Security Adviser, care of Special Services Office, Office of the Secretary to the Government of the Federation. 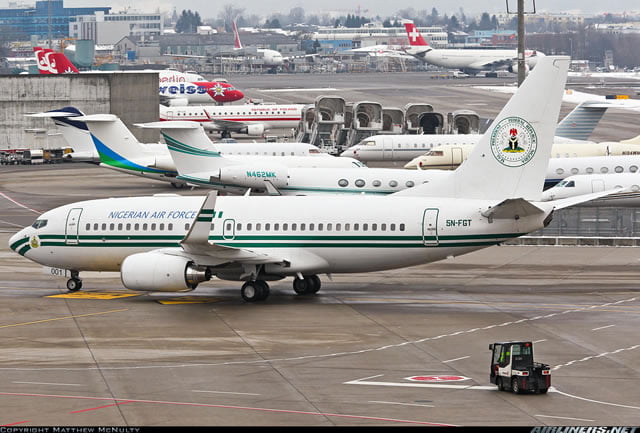 In an advertisement published in some national dailies on Wednesday, prospective buyers were directed to submit a refundable bank draft for $50,000 to the committee with the bid.

It also said that all the bids should be quoted in dollars.

The notice read, “Please note that all bids must be submitted within one week of this publication.

“Background check is required as a pre-qualification for the bid. Prospective bidders who want to inspect the aircraft will be granted access within one week from this advertisement.”

The Presidency had similarly in 2016 put up for sale two presidential aircraft, a Falcon 7X executive jet and Hawker 4000, in line with the directive of the president, Major General Muhammadu Buhari (retd.), that aircraft in the Presidential Air Fleet should be reduced to cut down on waste.

The government also said some aircraft in the fleet would be handed over to the Nigeria Air Force for its operations. It could not be confirmed if this had been done.

The Senior Special Assistant, (Media and Publicity) to the President, Garba Shehu, had yet to respond to inquiries on the number of presidential aircraft sold so far, as of the time of filing this report. 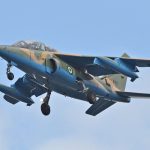 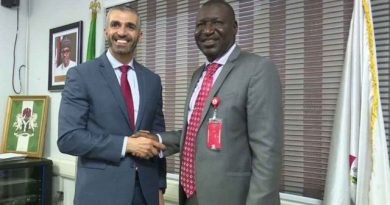 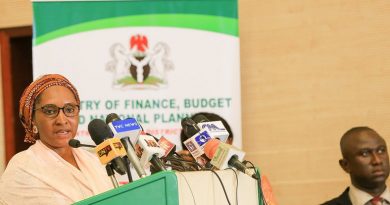 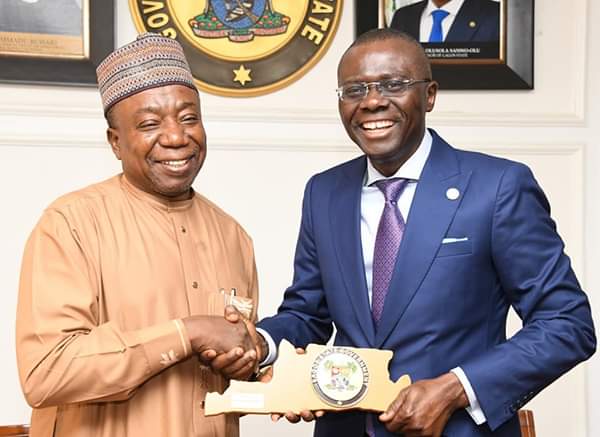