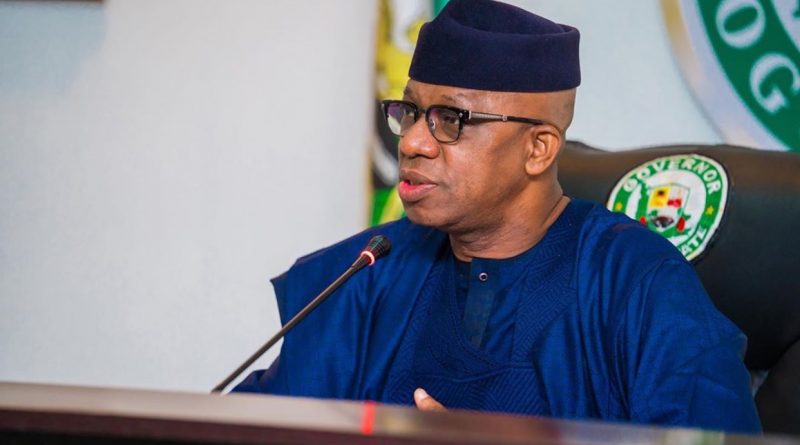 Ahead of the forthcoming July 24 Local Government Elections in Ogun state, crisis is already brewing within the All Progressives Congress (APC) as some aggrieved members have protested against the party’s decision to adopt consensus candidates in some local government areas.

According to the party leadership, aside the consensus option, where necessary, the party would make use of either the direct or indirect primaries for local government areas which could not pick consensus candidates.

Meanwhile, the protesters, who stormed the Secretariat of the Nigeria Union of Journalists, Ogun State Council, have accused some leaders of the APC of imposing chairmanship candidate on them.

Our correspondent gathered that in the Abeokuta South LGA, Omolaja Majekodunmi , Olumide Tosin, Lanre Sotayo, Farouk Akintunde and Mustapha Kodaolu, were among the aspirants.

But the protesters alleged that the Commissioner for Local Government and Chieftaincy Affairs, Afolabi Afuape and a former Speaker of the state House of Assembly, Titi Oseni-Gomez, wanted to impose Majekodunmi on them.

The protesters, who displayed placards to show their grievances, insisted that Afuape and Oseni-Gomez should not impose candidate on them.

One of the leaders who led the protest, Balogun  Ololade, called on Governor Dapo Abiodun to intervene in the matter “to safe democracy from jeopardy”.

But Afuape denied the allegation.

Afuape, in a statement said, “No iota of truth in this allegation. Whoever alleges must prove. It is a political gimmick of a bad looser.”

Meanwhile, the Publicity Secretary of the party’s Caretaker Committee, Tunde Oladunjoye said the arrangement was to ensure that none of the contestants in the LG elections spend money unnecessarily,

Oladunjoye noted that, the party had been able to come up with solutions to multiple candidates in some local governments.

He said the process of reaching consensus on the candidates had already started, saying lists of agreed candidates would be made available during the week. 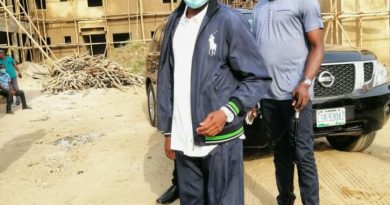