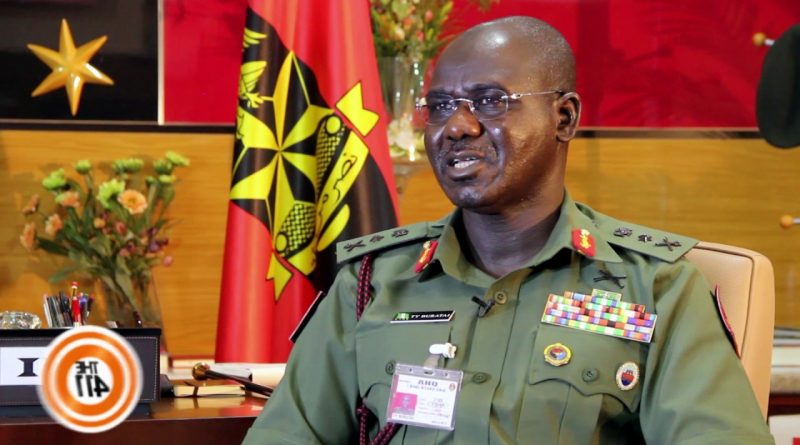 A soldier has been dismissed by the Nigerian Army and sentenced to five years’ imprisonment for rape and assault by a court martial in Maiduguri.

The convict, Corporal Aliyu Yakubu, was accused before the Nigerian Army 7 Division Court Martial, Operation Lafiya Dole, of raping a 15-year-old girl at an uncompleted building behind the prison yard in Bama, Borno State, on July 1, 2018.

Yakubu was serving with the 202 Tank Battalion in the counter-insurgency operations in the North-East when he committed the offences.

Passing the judgment on Wednesday at the Maimalari Cantonment, Maiduguri, President of the General Court Martial, Brig. Gen. Ekubi Arikpo, said the five-year jail term and dismissal were for counts one and two against Yakubu.

He said, “The sentencing and dismissal of Corporal Yukubu from service are according to the Armed Forces Act, 2004, sections 78 and 10, subsection 2A,” noting that five witnesses testified before the court with 10 exhibits received.

Arikpo said that the offences of rape and assault contradicted the military professional operations of fighting Boko Haram insurgency in Borno State, which the accused was found guilty of.

He noted that one of the exhibits presented before the court was a medical report of rape. 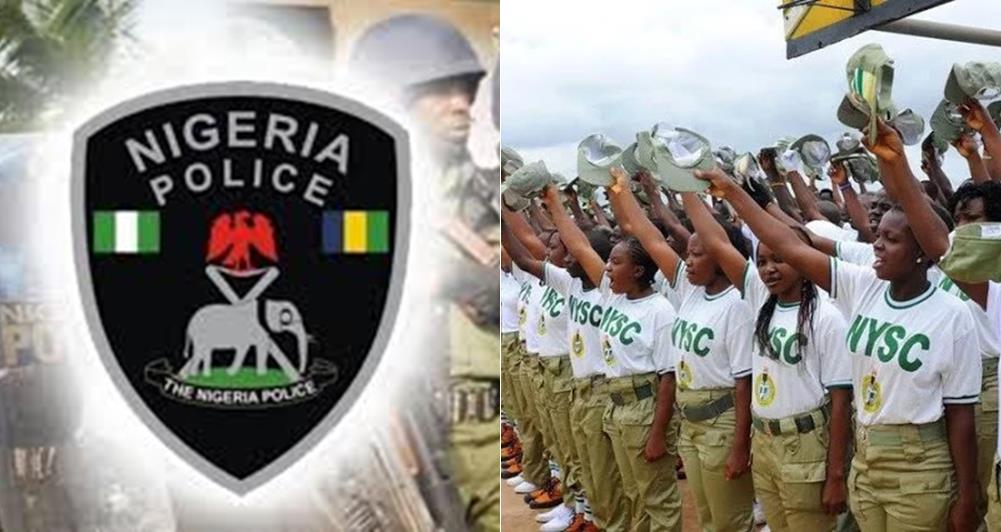 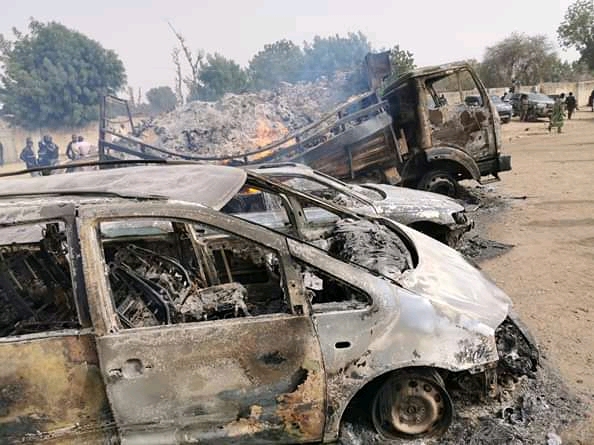 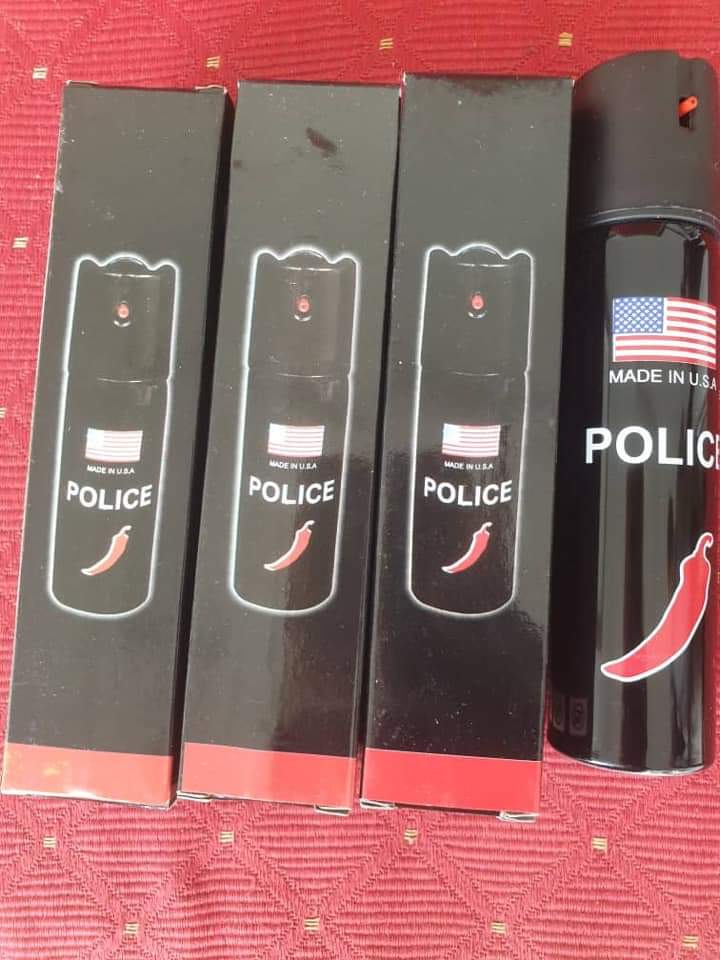