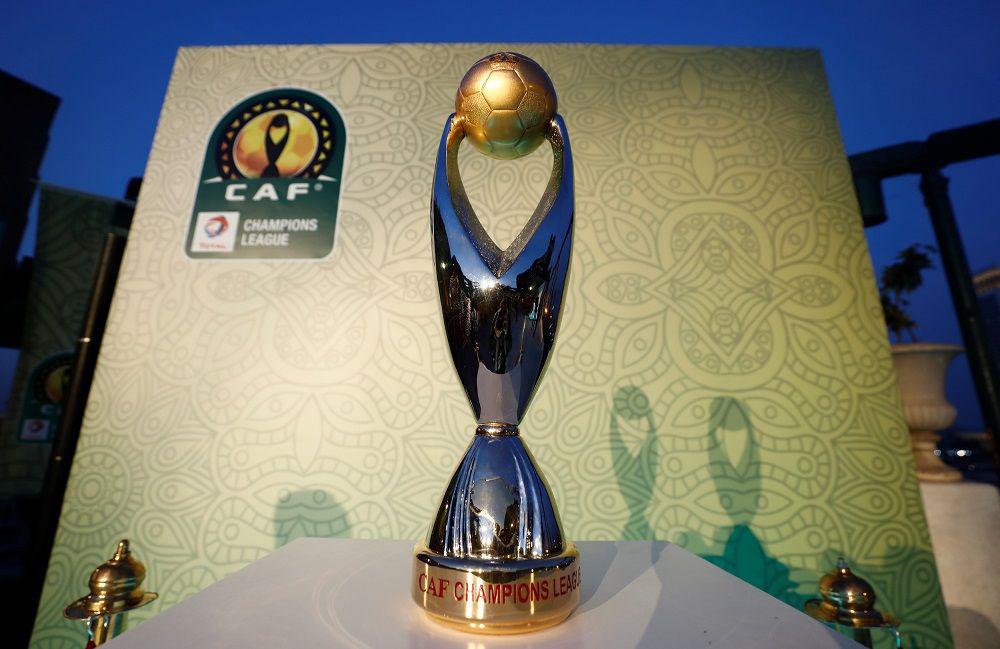 About two months after the outbreak of coronavirus and the consequent lockdowns imposed to curtail its spread in Africa, countries across the continent are gradually opening their economies.

Sportsmen and women are also warming up to return to actions on suspended national leagues and continental competitions.

The break provides an opportunity to review the Confederation of African Football-organised competitions and rejig the processes if they must command the same respect, enthusiasm and splendour accorded the UEFA Champions League.

Whenever the anthem of the UEFA Champions League is played, football enthusiasts including African fans get excited and they start talking about their favourite teams in Europe.

In contrast, the African version, CAF Champions League, is many years behind its European counterpart. This is a consequence of many years of hibernation as the CAF events have not received the necessary upgrade.

Sympathizers of CAF might argue that the confederation recently made changes to the its league by making the final a two-legged affair and increasing the number of teams competing at the group stage to 16 from eight. But they can’t deny that those changes are not enough to give the Champions League the desired facelift.

Just like other confederations, CAF deserves to get revenue from broadcasting rights. But on a continent where many live from hand to mouth, Africa’s football ruling body has to understand that targeting humongous TV revenue is not the way to ensure the popularity of the Champions League as many don’t have the resources to subscribe to those direct-to-home television platforms. 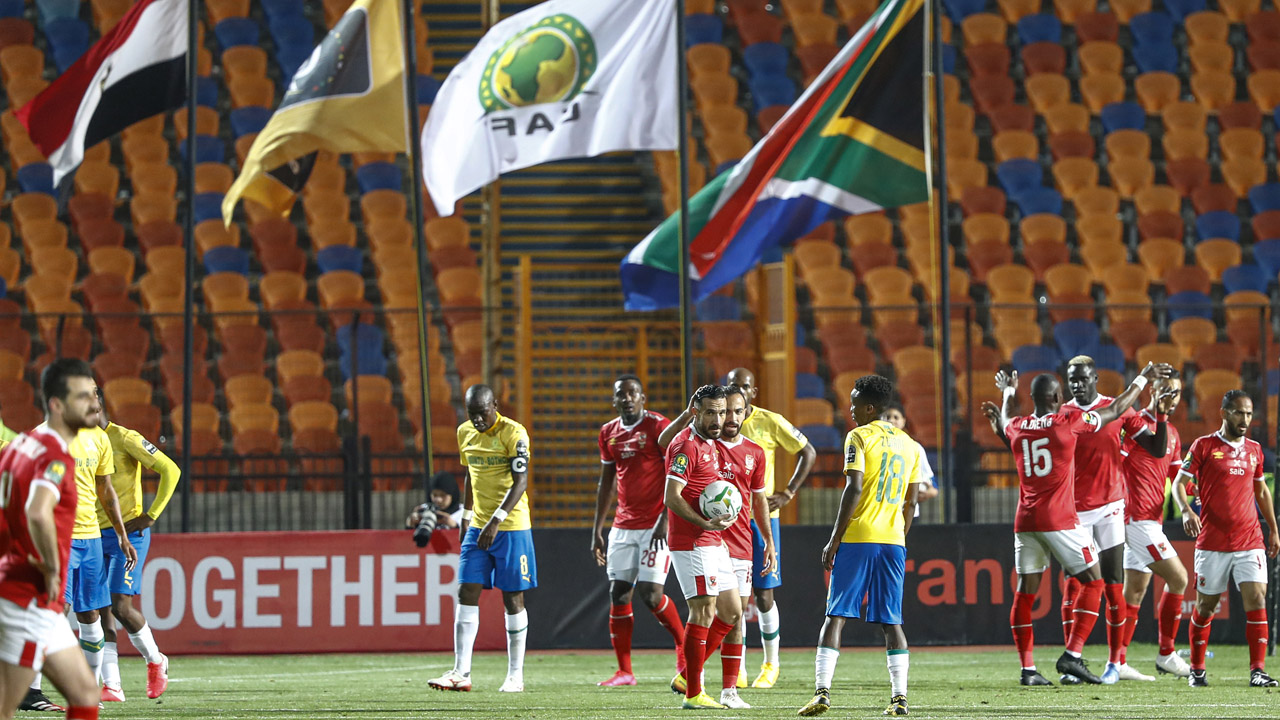 Against this backdrop, CAF should endeavour to give national broadcasters access to contents of Champions League matches at no cost or subsidised rates. This gesture will significantly improve the popularity of the competition on the continent.

Undoubtedly, one of the huge let-downs of African football is the sight of the stadiums. Not very many stadiums on the continent meet the minimum requirements of a world-class football venue. Venues such as Moses Mabhida Stadium in South Africa, Borg El Arab Stadium in Egypt and Soccer City Stadium in the land of the Madiba are among the few football grounds that catch the eyes in Africa.

After years of watching the rot of football facilities on the continent, CAF now needs to set international standards and enforce them. Stadia without electronic scoreboards, electronic advertising panels, grass football pitches and floodlights should not be cleared for CAF Champions League matches.

One would expect CAF to build legacy projects for winners of the CAF Champions League aside from handing out a prize of $2.5 million, an amount less than the annual salary of many players in the top five European leagues. Instead, CAF watches as top clubs such as Enyimba of Aba, ASEC Mimosa of Abidjan lose their institutional stability, thus making them to live in the glory of the past.

Africa’s football governing body should hire experts to subsequently suggest relevant legacy projects for football teams based on their locations and long-term ambitions.

Another important factor is the embarrassing insecurity at match venues. Crowd trouble and stampede have become a major source of worry in African football. One of the recent match day troubles recorded in the CAF Champions League was in a match involving Ismaily of Egypt and Tunisia’s Club Africain. The encounter ended abruptly after the crowd repeatedly interfered with proceedings as they threw water bottles and other missiles on the pitch.

CAF needs to take up the gauntlet by synergizing with security forces and football associations of host nations. Also, the standard ratio of police to spectators on match days must be emphasized to forestall crowd violence and insecurity.

One area where the UEFA Champions League has excelled over the years is the branding of the competition. The anthem, tournament logo, footballs and interview backdrops have enjoyed tremendous attention and constant upgrade over the years. The anthem adopted in 1992 resonates around the world and captivates even the strongest of football critics.

Similarly, the official logo of the competition was designed in such a way that it cannot be mistaken by any football follower.

Back to Africa, the Champions League anthem sounds nondescript and the official logo is unpopular.

Nevertheless, CAF can improve on the branding of the competition by consulting foremost branding companies and top musical composers in Africa to give the CAF Champions League a facelift.

CAF needs to employ the services of covert but independent match assessors whose role will be to assess matches from the terraces and give appropriate recommendations. The services of these assessors will be invaluable as CAF tries to correct the anomaly in the competition while augmenting the approval rating of the Champions League.

In conclusion, the leadership of CAF must burn the candle at both ends if Africa’s premier football club competition must come within touching distance of the UEFA Champions League.