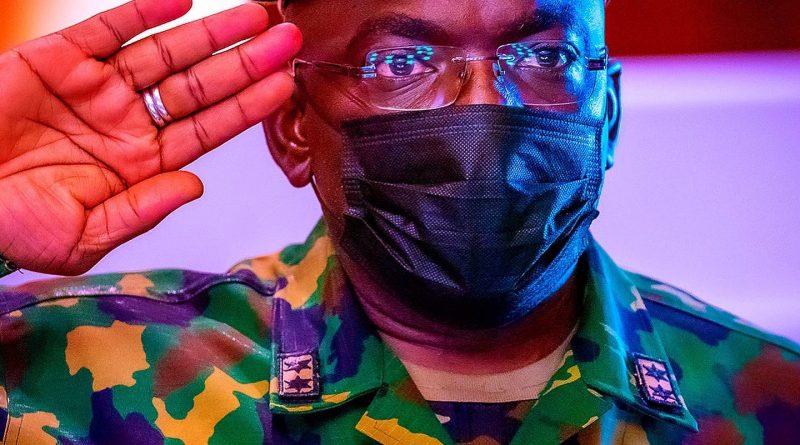 The Nigerian Army has announced that its Chief, Lt.-Gen. Ibrahim Attahiru, and 10 others, died in an ill-fated Nigerian Air Force plane near Kaduna International Airport on Friday.

However, Yerima did not disclose the names of the other victims.

He added that the plane was en route Kaduna from Abuja when the crash happened.

The statement read, “The Nigerian Army regrets to announce the passing away of its Chief of Army Staff, Lt. Gen. Ibrahim Attahiru.

“The sad event occurred following an air crash in Kaduna which also claimed the lives of 10 other officers including the crew.

“The COAS was en route Kaduna from Abuja on May 21, when the unfortunate incident happened.

“Details of the sad incident and burial arrangements will be communicated soon.”

Also, the Nigerian Air Force had confirmed that there was an accident involving one of its aircraft in Kaduna but did not provide details.

“An air crash involving a @NigAirForce aircraft occurred this evening near the Kaduna International Airport. The immediate cause of the crash is still being ascertained. More details to follow soon,” the NAF Director of Public Relations and Information, Edward Gabkwet, said in a statement.

He resumed office as the new Chief of Army Staff on Thursday, January 28.

FULL LIST of Officers on Board Ill-Fated Crashed Military Aircraft