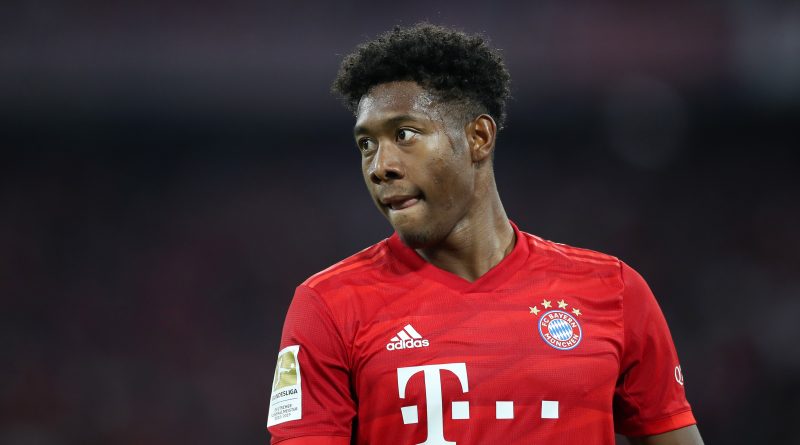 Bayern Munich President Herbert Hainer says the club have withdrawn their offer of a new five-year contract for defender David Alaba after the Austria international’s representative rejected their latest proposal.

Contract talks have dragged on for months, reportedly due to the player’s annual salary.

“We submitted to David and his advisor some time ago what we think was a very good offer,” Hainer said.

“During the last meeting, we had said we wanted clarity by the end of October. We did not hear anything until Saturday and we contacted his advisor.

“The answer was that the offer was still unsatisfactory and we should think about it again. We then decided to take the offer completely off the table. This means there is no longer an offer.”

Alaba, who can operate both as a full-back or central defender, has won two UEFA Champions League titles with the club, as well as nine league titles and six German Cups. 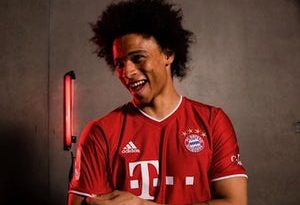 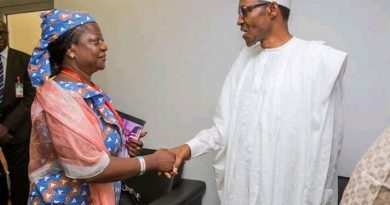 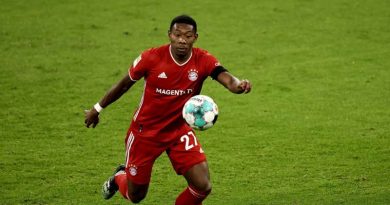