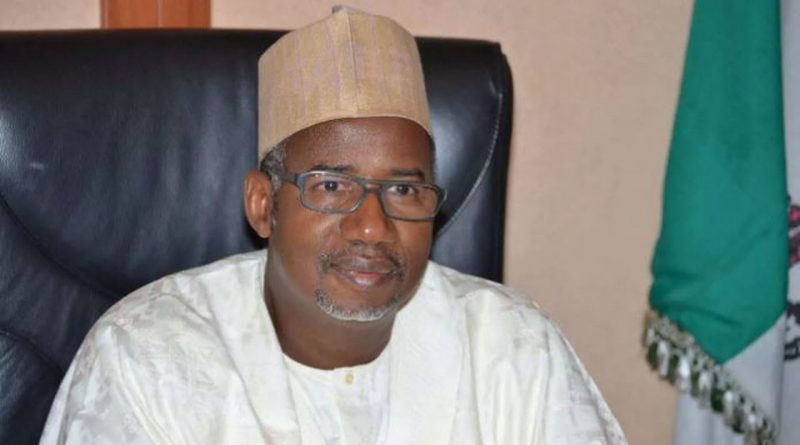 The Bauchi State Governor, Bala Mohammed, has lamented the rising cases of gender-based violence, especially rape in the state, promising that the Violence Against Persons Prohibition bill he recently signed into law will be taken to the State Assembly for amendment to include castration of rapists.

Mohammed said this when he received the Minister of Women Affairs and Child Development, Dame Paulen Tallen, who paid him an advocacy visit at the Government House, Bauchi on Thursday.

The governor said that the VAPP law will be taken back to the State House of Assembly to ensure that areas of conflicts were amended, pointing out that “it will be done to suite our tradition and our societal expectations, because this bill came from there. We have already discussed with the chairperson of the National Council of Women Societies and my wife.”

He added, “The VAPP law has been signed and there are some impurities there and implementation is going to be very, very hard. I assure you that we will start the implementation.

“Areas where we find out that the punishments are not adequate the way Kaduna did, we will amend it to include those aspects so that castration will also be part of our own (VAPP law).

“Honestly, I think we better destroy the instrument of rape by going for castration because even when I pardon somebody, I discovered that he was a serial rapist.”

Mohammed said on the issue of Child Rights Act, there are some provisions that are against some traditional perception, especially the issues of early marriage and the rest.

He however, said that his administration will soon set up an executive committee to be made up of Ulamas and clergymen to discuss issues of child and early marriage.