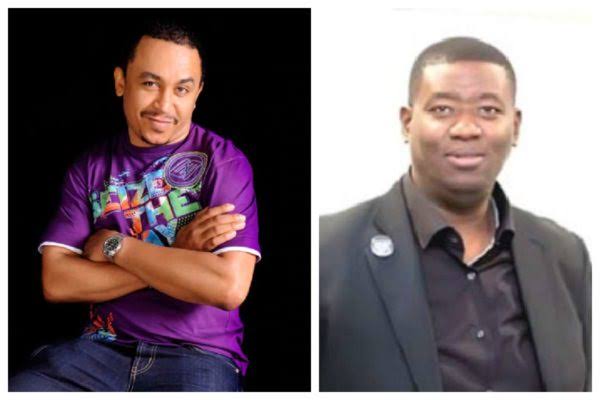 Leke Adeboye, one of the sons of the General Overseer of the Redeemed Christian Church of God, RCCG, Pastor Enoch Adeboye, has called on On-Air Personalty, Ifedayo Olarinde, popularly known as Daddy Freeze to apologise to his parents.

Leke made the this known on Instagram in response to Daddy Freeze’s apology to the founder of Living Faith Church aka Winners Chapel, Bishop David Oyedepo.

Daddy Freeze had on Saturday offered the apology after a video showing him insulting Oyedepo two years ago went viral recently.

The broadcaster, who is known for propagating controversial Christian messages, had also discredited some of Adeboye’s sermons in the past including a recent one on marriage.

However, Adeboye’s son said he expected Daddy Freeze to also apologise to his parents and threatened to also post old videos showing the broadcaster attacking his parents.

Daddy Freeze, who is the Convener of the Free the Sheeple Movement and Leader of the Free Nation in Christ, had recently come under attack from several clerics including Senior Pastor, Dunamis International Gospel Centre, Dr. Paul Enenche; the founder of Salvation Ministries, Pastor David Ibiyeomie, and several others for verbally attacking Oyedepo.

The broadcaster has been known to propagate controversial Christian doctrines which include the non-payment of tithes.

He has been feuding with several popular and influential clerics and described those who demand tithe as thieves. 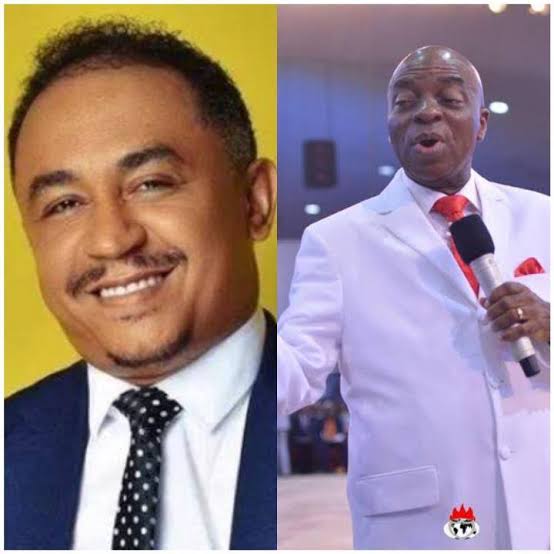 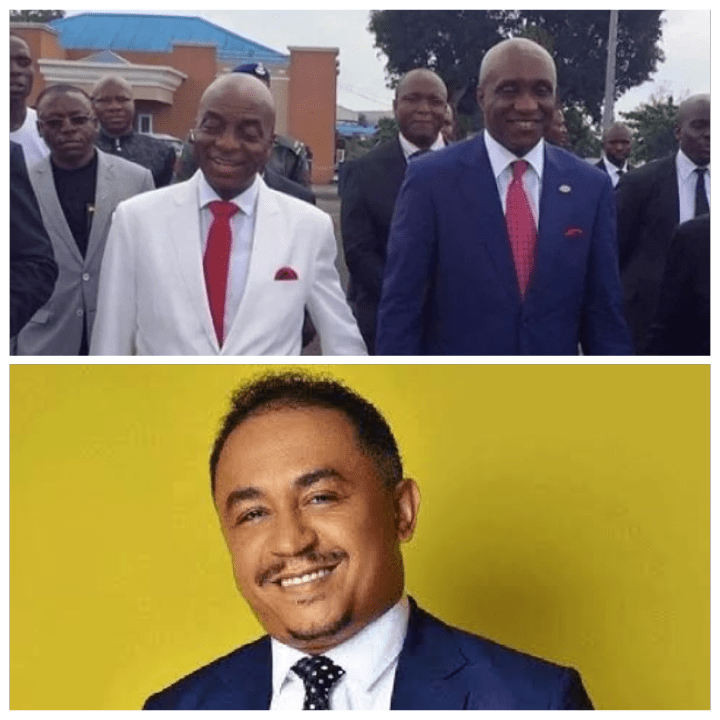 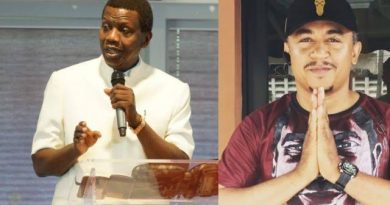 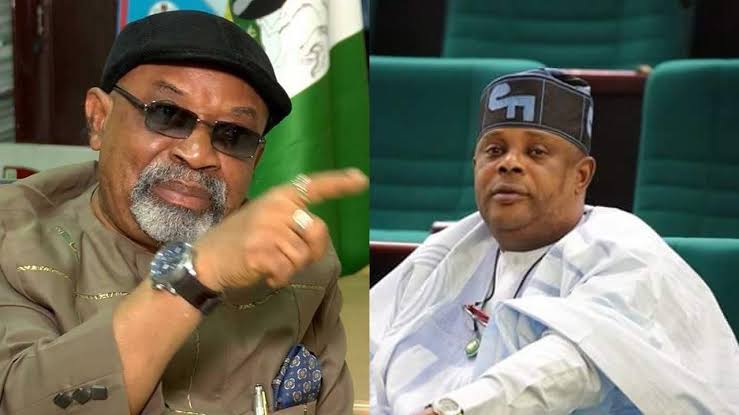 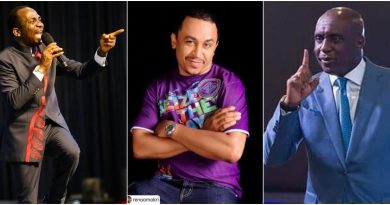 “You’re a Mad Dog;” More Woes For Daddy Freeze As Pastor Eneche Joins Ibiyeomie To Rain Curses On Him And His Fans [Video]