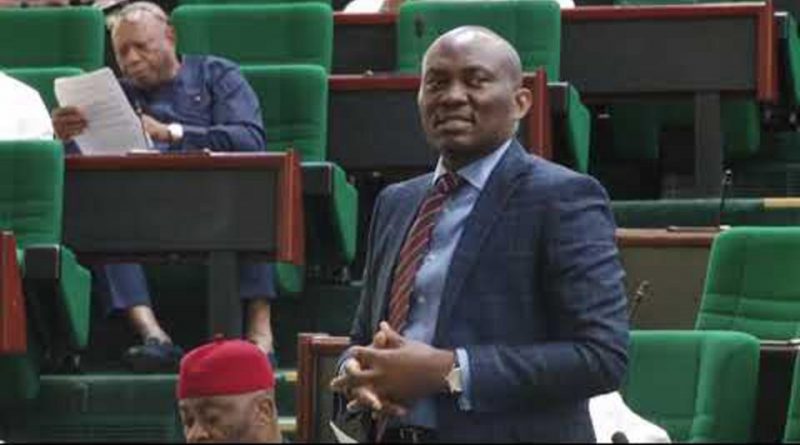 Elumelu, member representing Aniocha/Oshimili federal constituency in Delta, stated this on Thursday when he featured on ‘Politics Today’, a Channels Television programme.

Reacting, the minority leader noted that although the order is a welcome development, it would be better if the president speaks directly about it.

Elumelu also said Buhari should speak up himself and condemn the activities of armed herders, whom he accused of attacking communities around the country.

“The statement credited to the media aide to Mr President is a welcome development. I would have preferred Mr President by himself to have made that broadcast,” Elumelu said.

“I will like him to outrightly condemn the activities of the herdsmen. They are everywhere, messing up all the communities, attacking people, because there are some people that are very fanatical and they will want to hear him speak.

“I will like to see Mr President making that statement himself and also making that directive that anybody seen with any form of arms, not even AK-47 alone.” 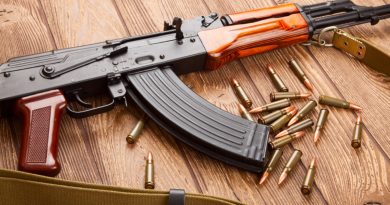