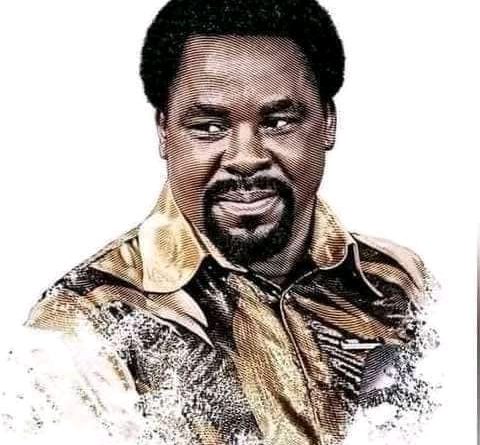 Top pastors, church owners and religious leaders in Nigeria were conspicuously missing on Friday when Temitope Balogun Joshua, popularly known as TB Joshua, the senior Prophet of the Synagogue Church of All Nations, SCOAN, was buried.

TB Joshua, who died on the 5th of June, 2021, was laid to rest at the Synagogue on Friday with the world fully represented.

The cleric was said to have died after concluding a programme at the Synagogue Church Of All Nations on Saturday, sending a shock wave to his members and others alike.

The funeral service, which was held at the Church in Lagos, Nigeria, had the presence of government officials and SCOAN members and Christians from all over the world.

However, top Pastors in the country such as Enoch Adeboye of the Redeemed Christian Church of God, RCCG, Bishop David Oyedepo of the Living Faith Church also known as Winners Chapel; W.F Kumuyi of Deeper Life Church, Paul Enenche of Dunamis Church; Lazarus Mouka of the Lord’s Chosen Charismatic Revival, Dr. Daniel Olukoya of Mountain of Fire Church; Chris Okotie, Tunde Bakare, Matthew Ashimolowo, David Ibiyeomie, among many others were not at the event.

DAILY POST gathered from comments and public opinion that many of the pastors did not also condole with the family of the cleric on his death.

However, politicians, friends, and well-wishers as well as those who appeared not to have liked the ministry in the past, have used various means to condole and sympathise with the deceased family and the SCOAN church. Some were present at the funeral.

Governor Rotimi Akeredolu of Ondo State was one of the dignitaries at the funeral service.

The Governor of Lagos, Babajide Sanwo-Olu, was also represented at the funeral service, among other top political figures, national and international bodies.

Speaking at the funeral, Akeredolu hailed some good works of the late Prophet T.B Joshua, recounting how he aided the state in restoring electricity to some parts of Ondo State.

Akeredolu said, “The people of Ondo State, Nigeria and the entire world have lost a rare gem, a special breed and a worthy citizen and a true son of Ondo State.

“His passing is not only a loss to the people of Ondo, his own town, Ori Agidi Okoko, but a loss to humanity. The indelible prints and impacts of our dear brother, T.B Joshua are visible not only in Ondo, our State, they’re visible in many parts of Nigeria and in fact, throughout the world.

“No wonder this is a world congregation. I’m not too sure we’ve had the world so congregated in this number from different countries in many such services maybe, that of Nelson Mandela but the world is more represented here than when Nelson Mandela was buried. Indeed it was and is being globally acknowledged today by all of us.”

Speaking further, Akeredolu recalled how the Prophet drove from Lagos to his (Akeredolu) Ondo home when he won his first governorship election, adding, “When I won election to be governor of Ondo State, T.B Joshua drove to Ondo State to wish me well and when he was leaving, he put money in my pocket and said, ‘as a governor, you’ll need money to entertain people.

“He also gave me money to give to my wife. I must testify openly to what T.B Joshua did for me.” 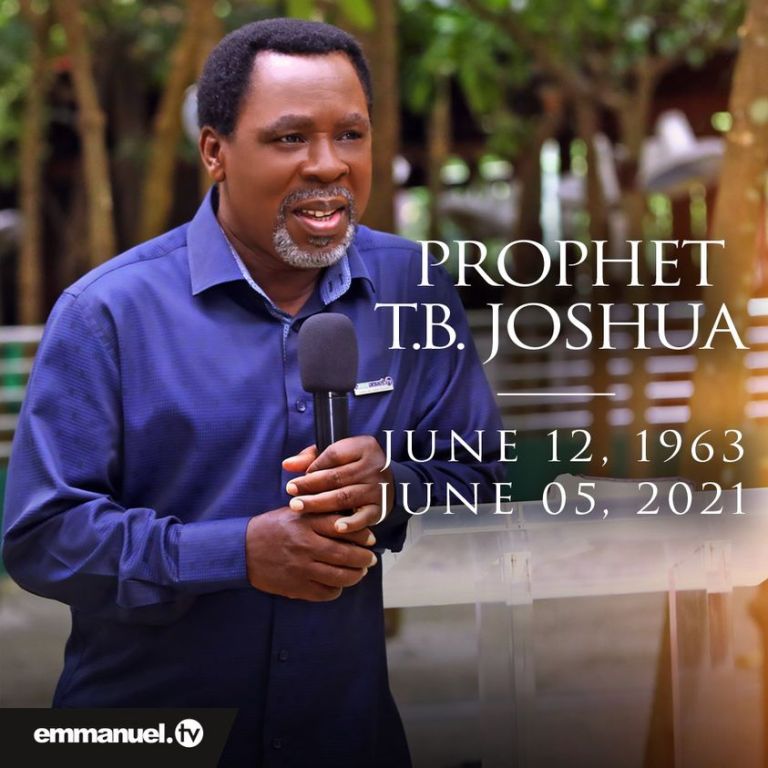 10 Things You Didn’t Know About Prophet T.B Joshua That Would Shock You 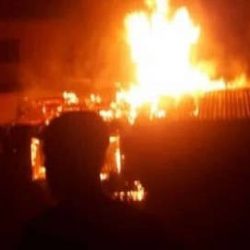 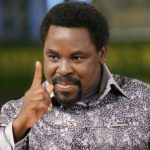 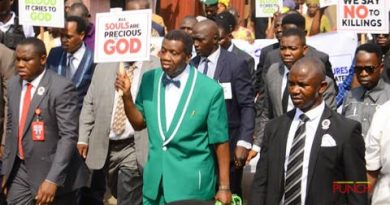