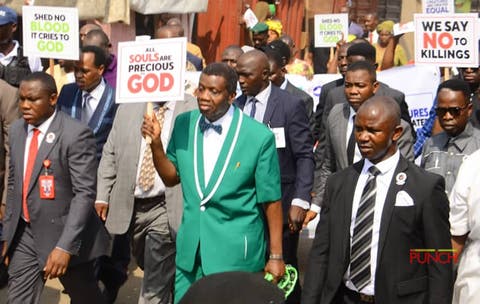 General Overseer of the Redeemed Christian Church of God, Pastor Enoch Adeboye, has endorsed the #EndSARS protests rocking the nation.

Adeboye said this in a tweet on Wednesday evening.

The respected cleric tweeted, “Our daughters will not be able to prophesy and young men will not see visions if we don’t keep them alive.

“I support the youths in this peaceful protest as they “speak up” to #EndPoliceBrutality #EndSARS #ENDSWAT.”

Adeboye, who is a mentor to Vice-President Yemi Osinbajo, had earlier in the year embarked on a protest against the killings in several parts of the country. 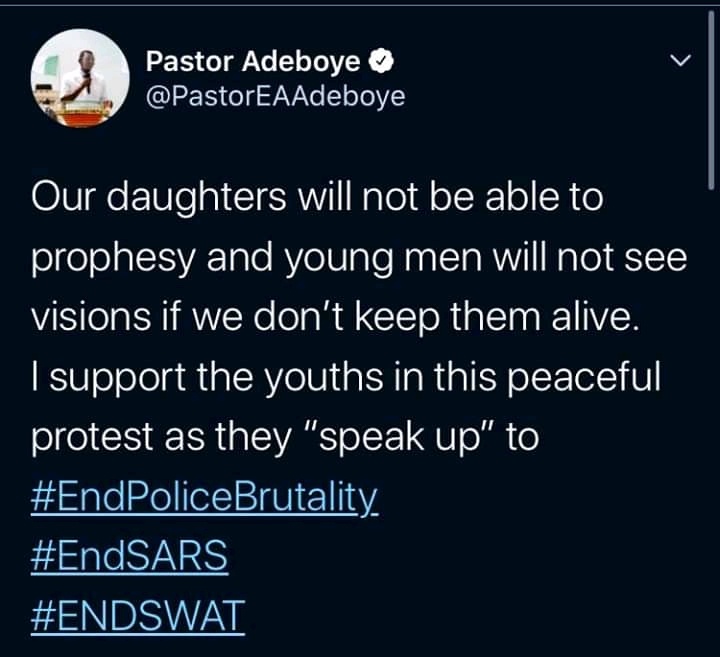 He had two weeks ago called for restructuring the country, a move which was criticised by the Presidency.

Thousands of youths have been protesting against the extrajudicial killings by policemen perpetrated mostly by men of the Special Anti-Robbery Squad.

The protests have continued despite the disbanding of SARS.

About 10 persons have been killed in the protests according to rights group, Amnesty International. 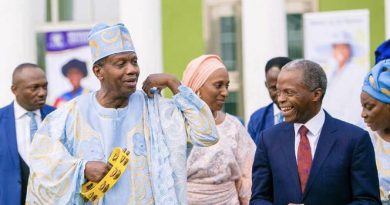 Garba Shehu’s ‘Attack’ On Adeboye Was To Rebuke Osinbajo 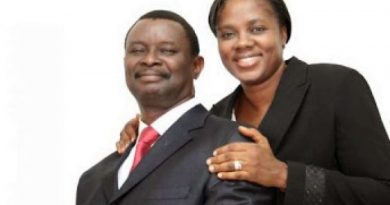 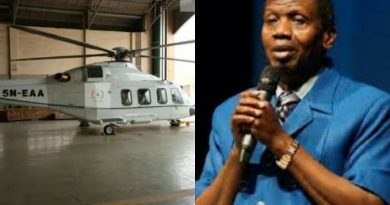