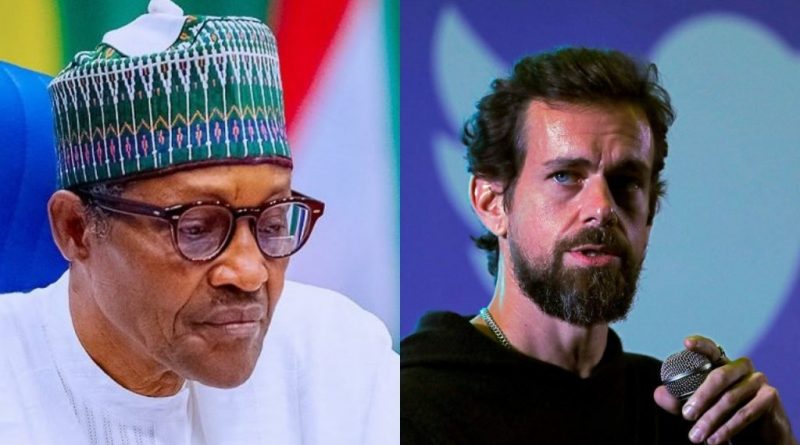 The Ambassador of the United States of America to Nigeria, Mary Leonard, on Monday, confirmed that Nigeria is in discussion with Twitter over suspension of its operations in Nigeria.

Leonard said this during a closed-door meeting with the Minister of Foreign Affairs, Mr Geoffrey Onyeama, ambassadors and representatives of the United States, the United Kingdom, Canada, Ireland and the EU in Nigeria. 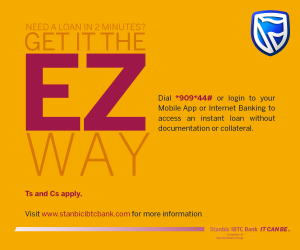 Onyeama had said the suspension of Twitter was in the interest of national security and peace.

He stressed that the objective of the ban was to advocate for a responsible use of social media platforms that would not destabilize the peace and unity of the country.

Reacting, Leonard thanked the Minister for inviting them for the meeting and expressed satisfaction that the federal government and Twitter were in talks.

“We recognise that there are issues of irresponsible use of social media, but we remain firm in our position that free access to the ability to express self is very important and perhaps more important in troubled times,’’ NAN quoted her as saying.

She said many of the things Onyeama referred to, including incitements and violence, were crimes the Nigerian government had legitimate right to prosecute.

Leonard urged the federal government to use its judicial processes within the scope of respect for human rights and the rule of law to restrain such behaviours. 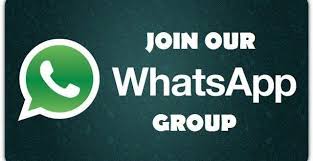 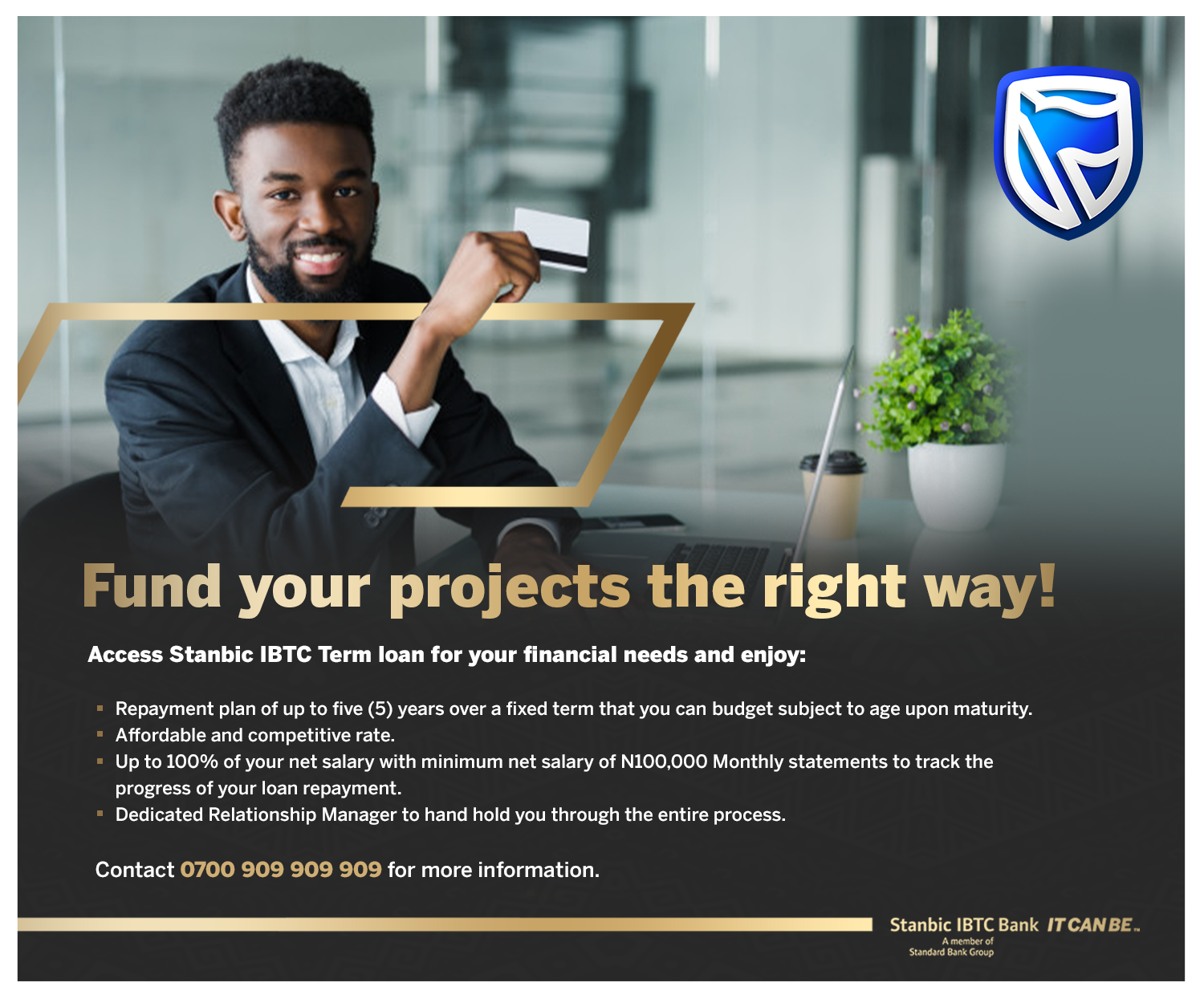 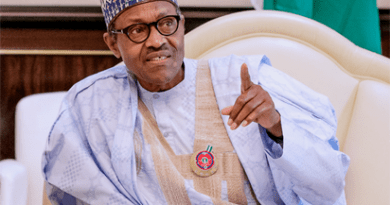 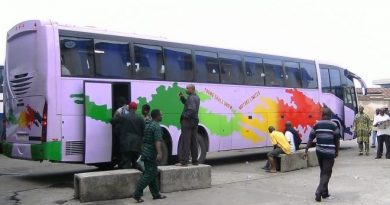 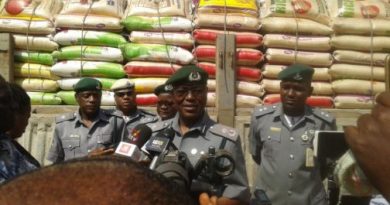 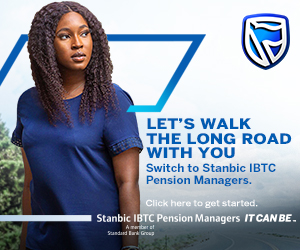 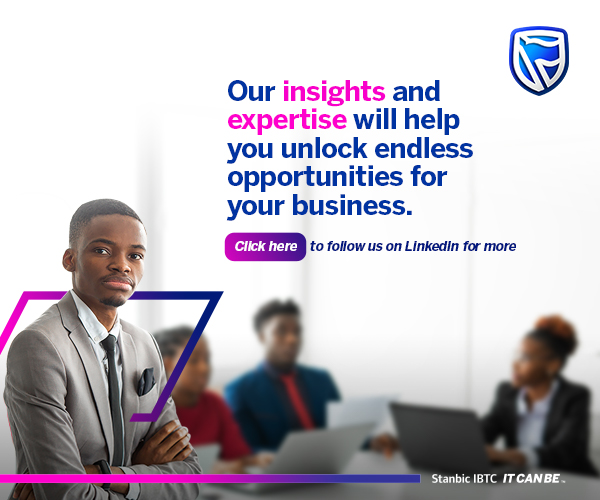 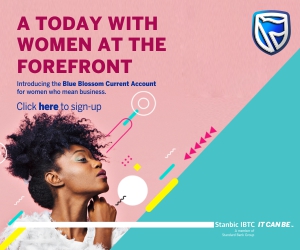