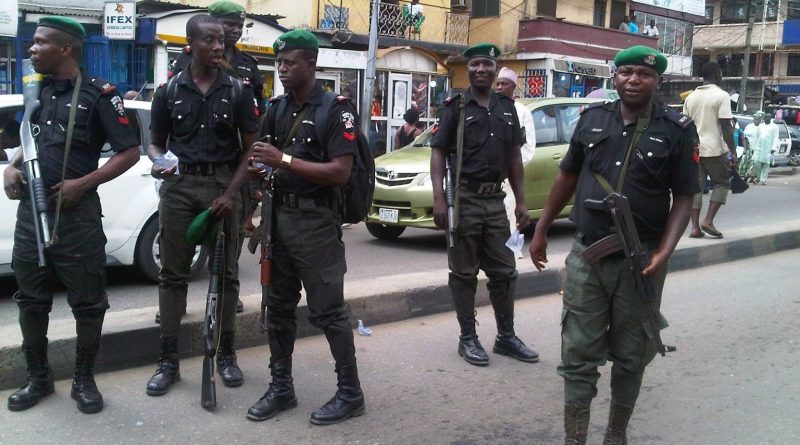 The Police Command in Enugu State has confirmed five persons dead after a police cop attached to a company went berserk and attacked a compound within a neighbourhood in Enugu metropolis.

The police also said that four persons sustained serious injury as a result of the attack that took place on Sunday at about 9:30a.m. in Golf Estate, GRA of Enugu.

The state’s Commissioner of Police, Mr Mohammed Aliyu, confirmed the incident in a statement issued on his behalf by the command’s Police Public Relations Officer, ASP Daniel Ndukwe, in Enugu.

Aliyu said that the police cop had been arrested and taken into custody pending the conclusion of investigation.

“The state’s Commissioner of Police, Mohammed Aliyu, has ordered the deputy commissioner of police in-charge of the State Criminal Investigation and Intelligence Department to carry out thorough investigation to unravel the circumstances surrounding the shooting incident.

“The incident involved a police inspector attached to the Special Protection Unit (SPU) Base 9, Umuahia, Abia and said to be on duty at a lottery company located within the Golf Estate.

“The commissioner, who made the order after visiting the hospital where four of the persons said to have sustained gunshot injuries are receiving treatment.

“Five others, whose injuries were critical, have been confirmed dead by doctors on duty and deposited in the mortuary for autopsy,” he said.

The state police boss also directed the swift conclusion of the investigation of the incident to aid further necessary actions by the police authorities.

Meanwhile, the commissioner had sympathised with the family and friends of the dead to remain calm and cooperate with the command in the ongoing investigation.

He called on eye witnesses at the scene of the incident to volunteer useful information that would aid the thorough and swift conclusion of the investigation. (NAN) 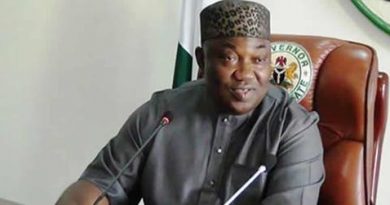