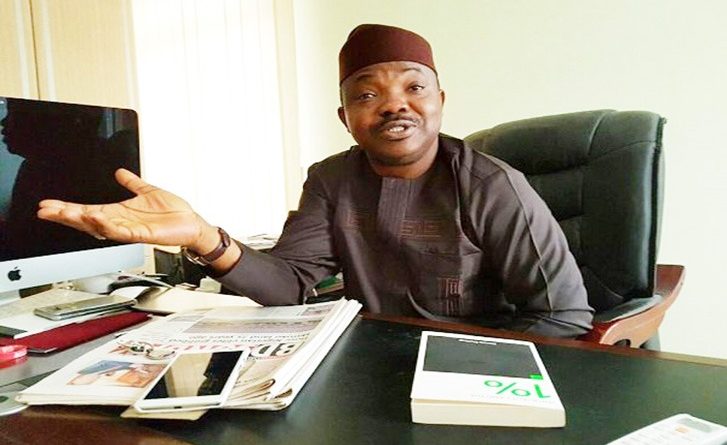 He described late Odumakin as a “courageous wordsmith whose pen is mightier than the sword.”

Ozekhome in a statement said, “When I saw a posting concerning Comrade Yinka Odumakin’s death, I thought the poster was still carrying out the pranks of ‘April Fool’s Day’… Out of sheer curiosity, I called one of our soul mates in the human rights and pro-democracy world, Dr Joe Okei Odumakin, who has been a life-long Yinka’s wife.”

He added that he was devastated when Joe confirmed Yinka’s death, adding that he had “not found my clarity of thought since then.”

Likewise, a former Presidential candidate, Gbenga Olawepo-Hashim, has described the late Odumakin, as a man of extraordinary courage that stood  by his words.

The businessman, in a statement on Sunday in Abuja, expressed deep shock over Odumakin’s death, saying Nigeria had lost one of the greatest patriots.

Olawepo-Hashim said, “To say Nigeria has lost another great is to put it mildly.He was one of the greatest… My condolence once more to Joe, Yinka’s wife who  I knew separately as a comrade  and as a friend. I pray God to give her and the family the fortitude to bear the loss.”

Meanwhile, the Vice-Chancellor of the Obafemi Awolowo University, Prof. Eyitope Ogunbodede, described the death Odumakin as a monumental loss to the country, the human rights community and the OAU.

The statement said, “As an Alumnus, he assisted the Faculty of Arts in raising funds for a few projects that were of immense benefits to the staff and students.”

The minority caucus in the House of Representatives has said it is grieved over the death Odumakin.

Describing Odumakin as an advocate of good governance, the caucus said his death “is a big blow to our nation, particularly in his quest for the entrenchment of democratic tenets of rule of law, justice, equity and fairness in our national life.”

The Minority Leader of the House, Ndudi Elumelu, made this known in a statement ion Sunday and titled, ‘Yinka Odumakin Stood for Justice, Equity and Fairness.’

Ooni, in a condolence message s by his Director of Media and Public Affairs, Moses Olafare, said, “The unbeatable fact about this great patriot is that he served the Oodua race incorruptibly till his death; enhanced Nigeria’s democracy through his countless calls and actions for justice and equity.

“He was a blunt dogged fighter who never compromised his struggle for the betterment of his Oodua race and that of Nigeria for personal friendship.”

Saga of a Living Ancestor 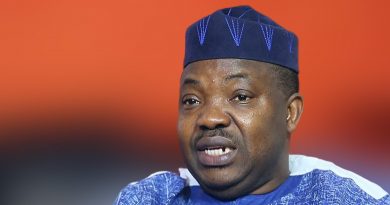