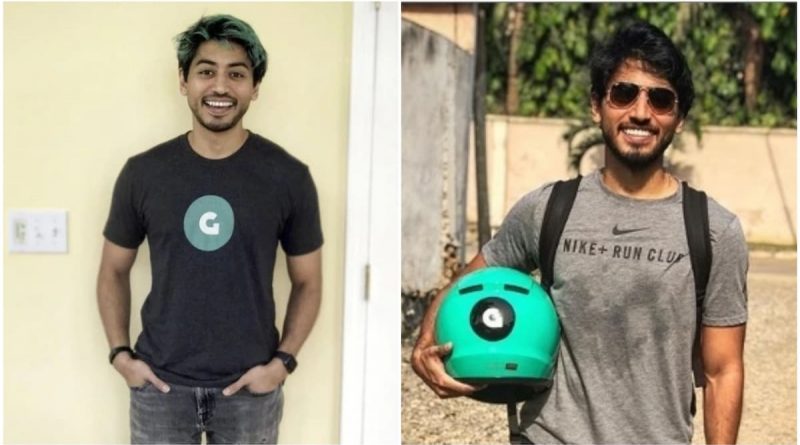 The New York Times reports that Saleh’ s dismembered and decapitated remains were found in his home on Manhattan’s Lower East Side on Tuesday afternoon.

But his dog, Laila, was found alive in the apartment at 265, East Houston Street near Suffolk Street.

The 33-year-old technology entrepreneur was allegedly murdered by assailants who scattered his body parts in different locations within the apartment.

According to homicide detectives, his torso, head, limbs, and an electric saw were found in separate places within the apartment, adding that effort had been made to clean up any evidence of what had happened.

The police did not immediately identify him but several friends who spoke on the condition of anonymity said he was Fahim Saleh.

Saleh’s sister made the gruesome discovery around 3:30 p.m. when she went to check on him after not hearing from him for a day, the police said.

The saw was still plugged into an electrical outlet when the police arrived, leading detectives to investigate whether the arrival of Saleh’s sister at the condo might have interrupted the killing and prompted the killer to flee through another exit, one of the law enforcement officials said.

The official said a surveillance camera had captured a video of Saleh in the building’s elevator with another person who was wearing a black suit and black mask.

On the video, the elevator door opens and Saleh goes into the apartment while the masked person follows directly behind him, and the two immediately start to struggle.

The sister is seen on the video arriving a short time later. There is a second way out of the apartment through a service entrance.

Born in Saudi Arabia, Saleh, the son of Bangladeshi immigrants, started Gokada in Lagos State in 2018 and raised $5.3 million in venture capital in June 2019. 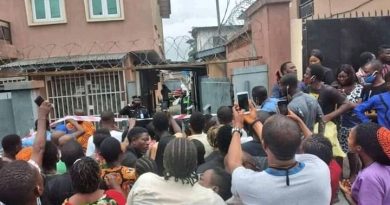 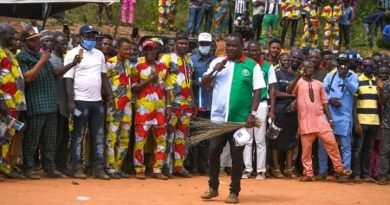 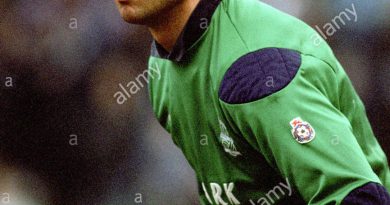