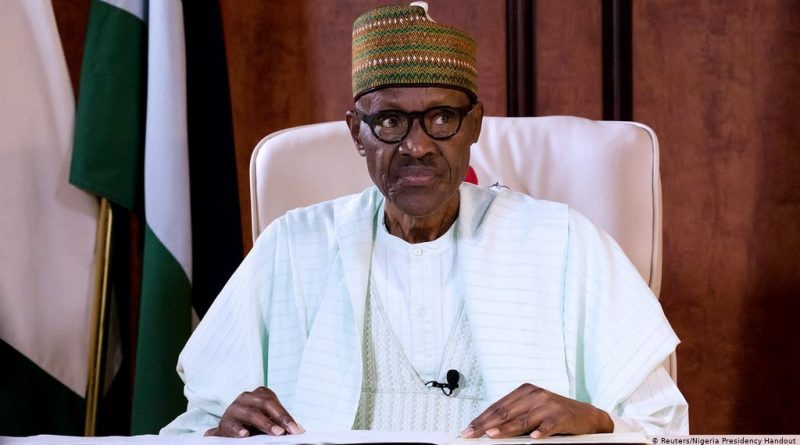 The Caretaker Committee Chairman of the ruling All Progressives Congress, Mai Mala Buni, on Monday, led the chairman of the party’s governorship election campaign for Edo State, Abdullahi Ganduje, to a meeting with President Muhammadu Buhari at the Presidential Villa, Abuja.

The meeting, said to be a private one, was held behind closed doors at the President’s office.

Although the agenda of the meeting was not made public, it held a day after the Independent National Electoral Commission declared the state governor, Godwin Obaseki, the winner of the governorship election held on Saturday.

Obaseki of the Peoples Democratic Party defeated Osagie Ize-Iyamu of the APC and other contestants to emerge winner of the contest.

Ganduje, who is the Governor of Kano State, was in Benin during the election but was said to have left the state on Sunday shortly before the result of the election was formally released.

Unlike the previous meetings they had with Buhari ahead of the election, Buni and Ganduje were seen using a different route apparently to avoid any encounter with State House correspondents.

As of the time of filing this report, the Presidency has yet to issue a statement on the meeting.

While Buhari had on Sunday congratulated Obaseki on his electoral victory and commended INEC, the APC has yet to speak officially on the election.

After a meeting he had with Buhari on August 7, Ganduje, had in an interview with State House correspondents, claimed that Obaseki’s abysmal performance would make the election a walkover for the APC.

He boasted that the incumbency factor would not work for Obaseki.

“But, I assure you that the governor is a liability. In fact, it is even better for us that we are contesting with a serving governor who failed woefully.

“14 members were out of the legislature for 13 good months. When we calculated, we saw those 14 legislators are representing 60 per cent of the population.

“All their constituents are unhappy that elected legislators were not given the chance to participate in the legislations in that state.

“In fact, all the legislations made should be considered as illegal. So, we are ready to fight somebody who has failed and it is an advantage to us.”